Google Play Instant lets you try games before installing them 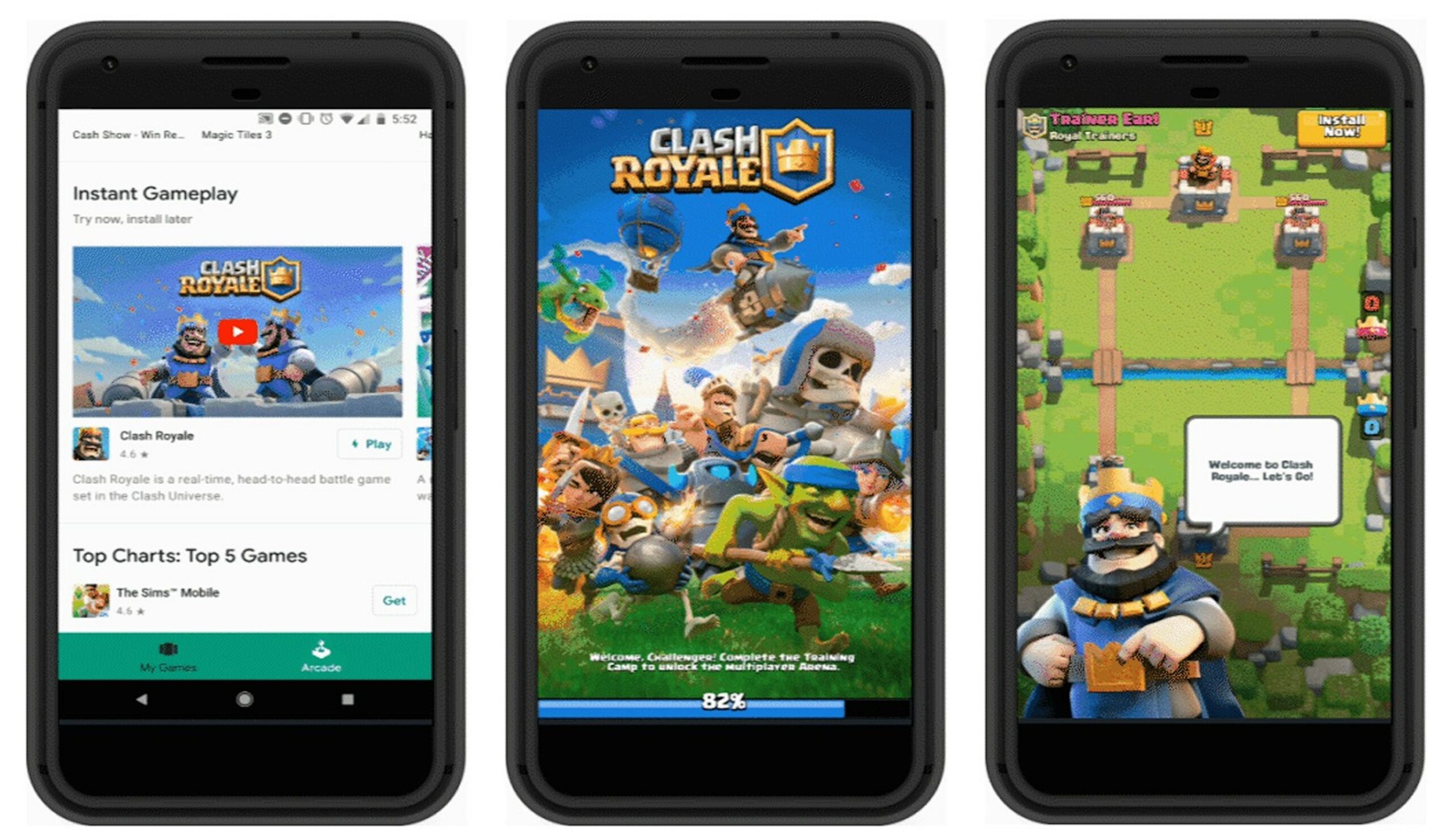 Now play a demo of the game, get a grip on the storyline and gameplay before you install it.

A year after introducing its Instant Apps feature, Google is introducing the Play Instant initiative to let users try games on the Play Store without needing to install the same. Having already been announced during the 2018 Game Developers Conference, the Mountain View giant is now rolling out Google Play Instant feature on Android devices.

The update comes alongside the redesigning of Google’s Play Games app which now features a new “Arcade” section that allows users to check game trailers and videos and search for similar content. In addition to this, Google Play now also showcases news and Youtube content related to the games most played.

Coming to terms with the biggest addition to Google Play Games is the Play Instant service which lets users play a short version of the game to give them an idea about the gameplay and features of the game in question. The idea is to save users from the hassle of losing data and time when downloading a whole game just to end up getting disappointed ‘cause they expected too much.

From the point of view of a developer, the initiative will help them solve the in-game analytics which now goes unhindered when a game is quickly uninstalled by the user. The feature will play a major role in welcoming users to dive right into a new game even before they decide to install them.

Google has already listed a bunch of games as part of the Play Instant service which includes the likes of Final Fantasy XV: A New Empire, Bubble Witch 3, Mighty Battles, Words with Friends 2 and Clash Royale with more games yet to be announced with the feature. Users can experience the new Play Instant service in the Google Play Store, Play Games app or even at places where the link to a game is shared. Only when you love what you see, you can hit “download” to play the original full version of the game.