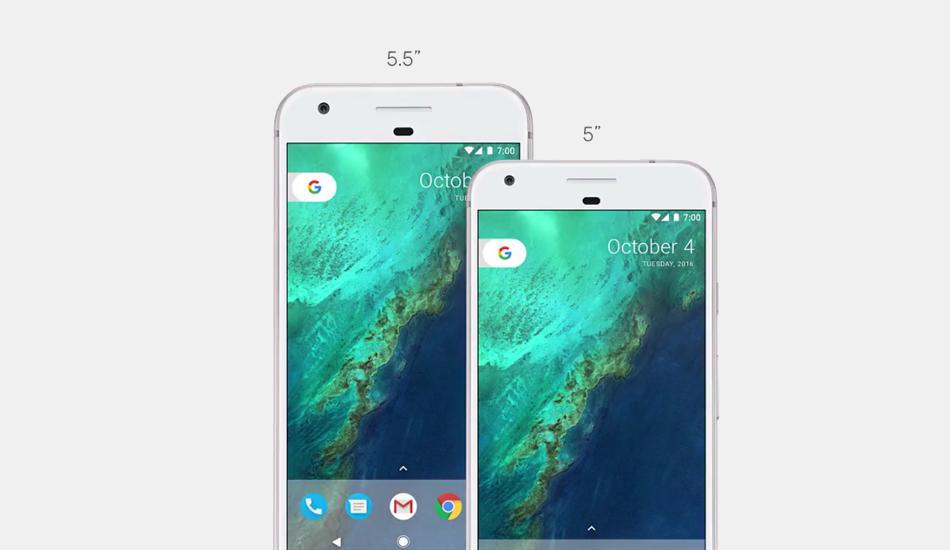 Unlike the online offer where you have to make payment via debit or credit card, this offer on various offline stores is valid on cash payments as well.

Google Pixel and Pixel XL have received loads of discounts and cashback offers following rather cold initially response. However, a new report from Gadgets 360 now suggests that Rs 13,000 cashback offer is available via offline retailers as well. Unlike the online offer where you have to make payment via debit or credit card, this offer on various offline stores is valid on cash payments as well. Not only this, it is also valid on EMI payments. In other words, you can pay through cash and instantly avail a discount of Rs 13,000 on Google Pixel and Pixel XL.

The reason here looks to be the same i.e. poor sales. Many retailers are finding it difficult to clear of Pixel and Pixel XL inventory which is why this new offer has reportedly been introduced.