Google is reportedly developing a foldable smartphone which may be called the Pixel Fold. Here are the things we know so far about the device. 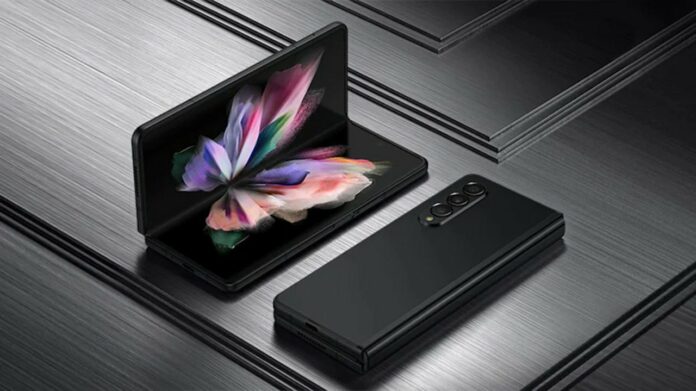 Google has been pushing its Pixel devices by expanding through various product categories and some of the recent ones it has entered include the smartwatch and the tablet spaces. However, the company is seemingly readying a foldable smartphone called Pixel Fold to step foot into the industry which as of now, is being dominated by Samsung. So here are the things we know so far about the upcoming Google Pixel Fold.

Google to use Samsung’ Ultra-thin Glass

Last year, when the leaks about Google’s Pixel Fold started coming in, it was reported that Samsung will be providing its Ultra-thin glass (UTG) to Google, which the Korean company has been using in its foldables since 2020.

The UTG is a thin sheet of glass that goes through a process which adds flexibility and increased durability to the glass. As its exclusive to Samsung Electronics, the company may have been looking to expand its foldable phone business and as a result, it has lent the technology to Google.

The supply of UTG to other manufacturers may have started from the second half of 2021. “Rather than just supplying foldable panels, it also plans to supply the world’s only UTG in order to raise added value. It will be able to raise the selling price by adding the UTG to foldable panels”, the report read.

Read More: Google Pixel Tablet: What we know so far

Launch timeline for the Pixel Fold has now also emerged once again. While the device was expected to arrive in 2021, it can now launch early next year. According to Ross Young, CEO of the Display Supply Chain Consultants (DSCC), the first Pixel foldable smartphone is expected to arrive by Q1 2023.

Through a Tweet, the tipster also claimed that the company will begin receiving the panel shipments for the foldable devices by January, next year. Last month, The New York Times said that Google is on track to launch its Pixel Fold during 2023.

A recent DSCC leak suggests that the Pixel Fold would have a “similar sized foldable display” to the Galaxy Z Fold 4, which has a 7.6-inch inner display and 21.6:18 aspect ratio. As for the cover display, Ross Young also claimed the Fold would have a 5.8-inch outer display with a wider aspect ratio than the Z Fold 4’s thinner 6.2-inch display.

On the other hand, leaker Digital Chat Station on Weibo, claims that it will have a “relatively small-sized large screen” similar to the OPPO Find N. The tipster goes on to claim that the Pixel foldable will use a “full screen” inner display without any hole-punch camera. Instead, it will use an “ultra-micro-hole camera” set within the frame of the phone. This is to ensure an immersive viewing experience which Galaxy Z Fold 4 achieves by employing an under-display selfie camera.

The Pixel Fold, reportedly codenamed ’Passport’, should be using the Google Tensor SoC under the hood. This should presumably be the Tensor G2, that powers the Pixel 7 series. As for cameras, the it has been tipped and expected that the upcoming foldable device will feature a triple rear camera setup.

This may include an IMX787 primary sensor, an IMX386 ultra-wide secondary camera, and an S5K3J1 telephoto shooter. The outer display of the device could get an S5k3J1 telephoto selfie shooter as well.