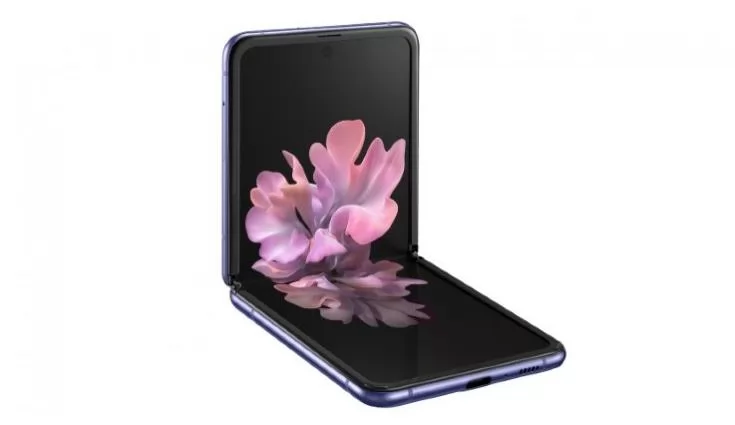 Samsung has been manufacturing foldable displays for a couple of years now and is one of the leaders in the segment considering it has launched a bunch of foldable devices. The company manufactures its own ultra-thin glass which is exclusive to its own foldables but that could change soon.

As per a new report from ETNews, Samsung will be supplying its ultra-thin glass (UTG) to Google who is currently developing its own foldable Pixel smartphone. Ultra-Thin Glass was announced by Samsung in February last year which is world’s first bendable glass that has been commercialized.

The UTG is a thin sheet of glass that goes through a process which adds flexibility and increased durability to the glass. As its exclusive to Samsung Electronics, the company is now looking to expand its foldable phone business.

The supply of UTG to other manufacturers could start as soon as second half of 2021. “Rather than just supplying foldable panels, it also plans to supply the world’s only UTG in order to raise added value. It will be able to raise the selling price by adding the UTG to foldable panels”, reads the report.

Samsung already provides a bunch of hardware components to other OEMs including speakers (by Harman Kardon), AMOLED display panels, RAM, processors, etc. Adding the UTG to the list will be a beneficial gain for the Korean smartphone maker.