Google Pixel Buds Pro are coming to India this month

Pixel Buds Pro are all set to launch in India later this month. 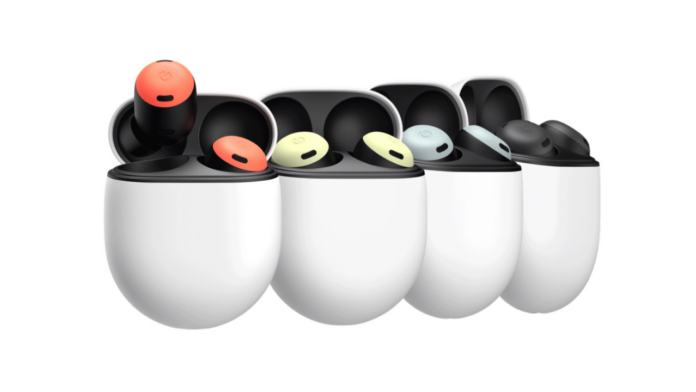 In May of this year, Google introduced a new set of TWS earbuds which are its top-of-the-line earbuds till date and those were the Pixel Buds Pro. Now, the company has officially confirmed that the Pixel Buds Pro are coming to India later this month on the 28th. The Pixel Buds Pro come with features such as Active Noise Cancelling and more.

The Pixel Buds Pro carry beam forming microphones that use noise suppression algorithms trained with machine learning to suppress wind traffic and other background noise. These earbuds pack a custom audio chip that is claimed to deliver power efficiency so users get a playback time of up to 11 hours of seven hours with ANC turned on.

As the buds support Google Assistant built-in, one can use it to translate in 40 languages or ask the assistant to get walking directions, without requiring to use your phone. The charging case has a USB Type-C for wired charging as well as support for Qi wireless charging.

Coming to ANC, the Pixel Buds Pro not only supports that but also include a transparency mode that helps users hear ambient sound easily. Moreover, the buds will also get Spatial Audio support later this year. This makes the Pixel Buds Pro a direct competitor to the Apple Airpods Pro.

The buds also include support for multipoint connectivity to let users connect them with “compatible phones, tablets, laptops, and TVs” simultaneously. Users will also be able to find their Pixel Buds Pro using Find My Device in case they lose the earbud. The Pixel Buds Pro use Bluetooth v5.0 and can also be paired with any Bluetooth v4.0+ device, including Android and iOS devices as well as tablets and laptops.