Google Pixel 6 to have a Samsung camera sensor 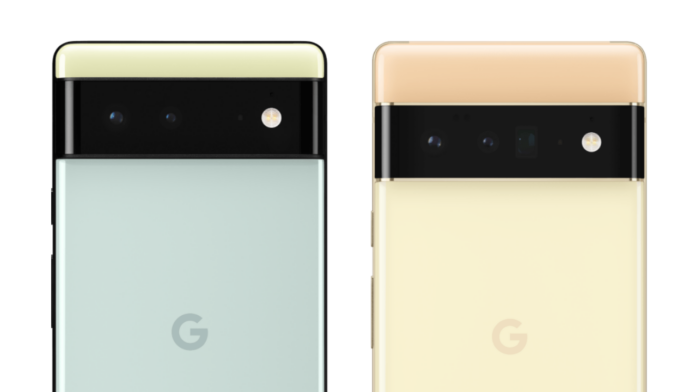 Google’s Pixel 6 series is likely going to be launched in October and it seems like it is dependent on Samsung for a bunch of components inside the phone. The newly released Android 12 Beta 4 code reveals the same. As per the reveal, the Pixel 6 will have a Samsung camera sensor and a Samsung 5G modem as well.

The sensor we are talking about is the 50-megapixel Samsung GN1 sensor. It should be the primary camera on the phone. This will be a major bump in the camera department for the Pixel 6 from the Pixel 5. To recall, the Pixel 5 had a 12.2-megapixel primary sensor.

The next component in line is the Exynos Modem 5123, a 5G modem by Samsung. This should be used in the Pixel 6 series for the 5G connectivity. Interestingly, Google’s Tensor chip has also been rumoured to be an unreleased Exynos 9855 chip which is also Samsung-manufactured. This confirms that the Pixel 6 series is more of a collaborative effort from Google and Samsung, rather than solely being Google’s.

Talking about Android 12 Beta 4, this update is a significant one. It is due to the fact that Android 12 has now moved into the final phase of testing. Google says that with this release, developers can confidently release their compatibility updates knowing that the platform won’t change.

Developers should “start final compatibility testing for apps, SDKs, and libraries”, because this will be the closest release to the final one. This means that Android 12 is supposed to release soon, most likely with the release of the Pixel 6 and Pixel 6 Pro, this fall. Unfortunately, India doesn’t appear to be on the list of countries where the smartphone is launching. However, India launch is most likely under consideration as of now.