Android 12 Beta 4 out for Pixel phones

Android 12 Beta 4 has now been released for all the Pixel devices above Pixel 3. It will arrive as an OTA for those who are already on Beta 3 of Android 12. 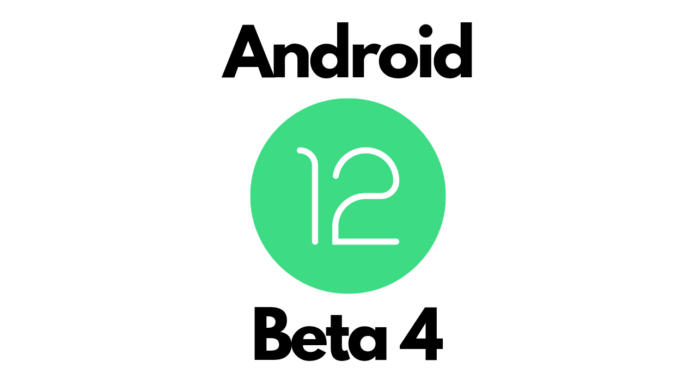 Android 12 Beta 4 is now rolling out on Pixel devices and this update is a significant one. It is due to the fact that Android 12 has now moved into the final phase of testing. Google says that with this release, developers can confidently release their compatibility updates knowing that the platform won’t change.

Developers should “start final compatibility testing for apps, SDKs, and libraries”, because this will be the closest release to the final one. This means that Android 12 is supposed to release soon, most likely with the release of the Pixel 6 and Pixel 6 Pro, this fall.

The Android 12 beta update brings Platform Stability. This means all app-facing surfaces and behaviours are now final in Android 12. This includes not only the official SDK and NDK APIs, but also final app-facing system behaviours and restrictions on non-SDK interfaces that may affect apps.

You can also get Android 12 Beta 4 on devices from some of Google’s partners like ASUS, OnePlus, Oppo, Realme, Sharp, and ZTE. All the devices from Google above Pixel 3 are eligible to receive the Beta 4 update via OTA who are already on the previous beta version of Android 12.

Meanwhile, Google is preparing to launch its Pixel 6 smartphones. Unfortunately, India doesn’t appear to be on the list of countries where the smartphone is launching. However, the India launch is most likely under consideration as of now. The Pixel 6 series is coming with Google Tensor, which is apparently an unreleased Samsung Exynos chip. For specifications, the Pixel 6 Pro will have a wide-angle cam, ultra-wide-angle sensor and a telephoto shooter with 4x optical zoom.