Google’s Tensor SoC might be an unreleased Samsung Exynos chip

Google's upcoming Tensor chip is reportedly an unreleased Samsung made Exynos processor. It should be made by Samsung with a 5nm fabrication process. 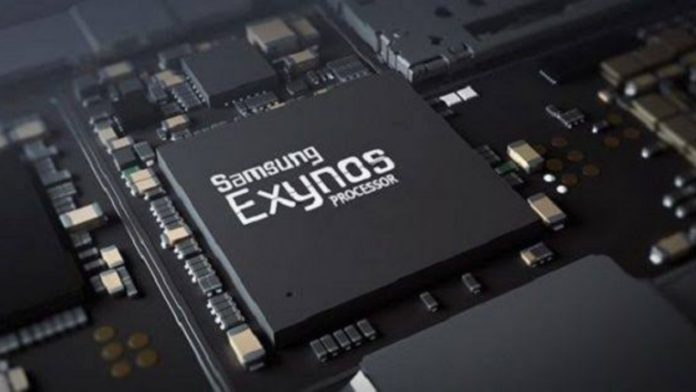 Google’s Tensor chip has made quite a buzz amongst the industry and how the move can significantly benefit Pixel phones. But a new report says that the Tensor chip might not be from Google, instead it is a Samsung-made unreleased Exynos chip.

A report from GalaxyClub states that Exynos 9855 has the codename Whitechapel. This codename has been associated with the Tensor chip previously. This points towards the fact that this may really be an unreleased Exynos chip. There’s a high probability this will be similar to the Exynos 9840. It is the chip which has been marketed as the Exynos 2100 for the Galaxy S21 series.

It has been reported that the performance of the new Tensor SoC could lie between Exynos 2100 and the Exynos 2200 (unreleased). The 2200 will also be found on the Galaxy S22 series. It has been reported before that Samsung is helping Google manufacture the Tensor SoCs with a 5nm fabrication process.

Google has kept the exact details of chip under wraps. However, it has said that with the new chip’s security core and Titan M2, Pixel 6 will have the most layers of hardware security in any phone. In addition, Google claims that the tensor chip will enable entirely new features. Along with it, there will be improvements to existing ones regarding computational photography models. Google has also improved its AI and ML algorithms.

This will enable almost instantaneous conversion of what the person says, to text, allowing for faster text processing. In terms of software, the Pixel 6 series will come pre-loaded with Android 12 and its Material You design with revamped UI, improved functionality, new features, better security and more.