Pixel 6 series has now been reported to get 33W fast charging. Along with that, the Pixel foldable launch will reportedly now be delayed 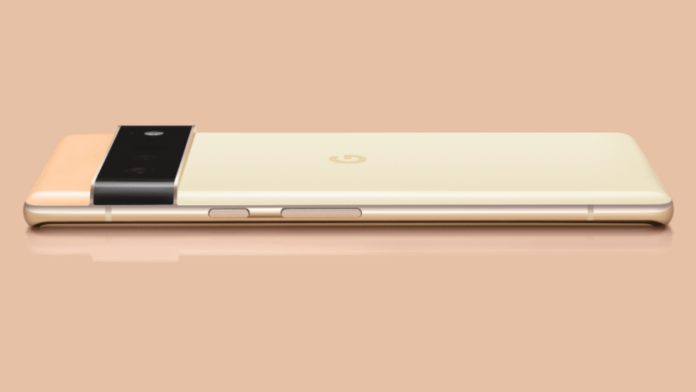 Google has revealed the Pixel 6 series ahead of the launch this fall, and a new report suggests the Pixel 6 and the Pixel 6 Pro will come with 33W fast charging. This should enable Google to catch up with the competition considering Chinese competitors are already coming out with 65W fast charging support.

The report comes from 91Mobiles, as per which the Pixel 6 series should support 33W fast charging. Furthermore, tipster Yogesh, who collaborated with 91Mobiles, tells them that his sources at Google have spotted a lot of 33W charging bricks at the company’s HQ.

However, those charging units are apparently being taken back as they’re only for testing purposes. Apart from that, recent report suggested that the Pixel 6 series will not come with a charger in-box. The 91Mobiles report states that people will have to buy the fast charger separately.

Additionally, the report suggests that the Pixel foldable device has also been delayed. However, it is possible that Google will provide us with a teaser during the launch event of the Pixel 6. Meanwhile, a recent leak suggests the Pixel 6 will have a Samsung camera sensor and a Samsung 5G modem as well.

The sensor we are talking about is the 50-megapixel Samsung GN1 sensor. It should be the primary camera on the phone. This will be a major bump in the camera department for the Pixel 6 from the Pixel 5. To recall, the Pixel 5 came with a 12.2-megapixel primary sensor.

Interestingly, Google’s Tensor chip has also been rumoured to be an unreleased Exynos 9855 chip which is also Samsung-manufactured. This confirms that the Pixel 6 series is more of a collaborative effort from Google and Samsung, rather than solely being Google’s. There’s no confirmation regarding the information from Google as of now.