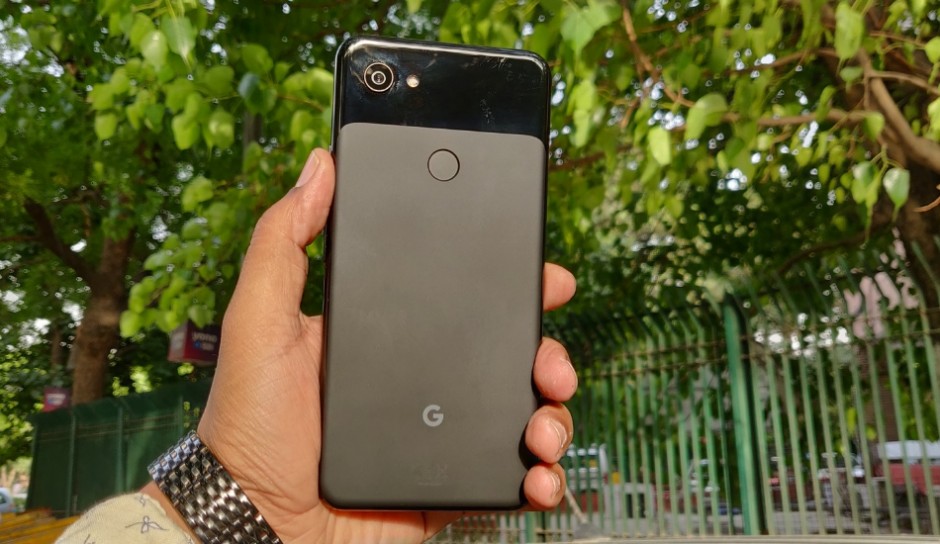 Several Pixel 3 units are now plagued with a camera issue. Users are reporting that the Pixel 3 camera is now stuttering and the images pictured are shaky. It's believed that the issue is happening because of a bug inside the Pixel 3 camera’s optical image stabilisation (OIS) system which also makes a noise when idle.

With the Pixel 4 line expected to be released sometime in October, last year’s Pixel 3 is nearing its one-year runtime but that hasn’t changed the fact that Google’s flagship series hasn’t been as perfect as its predecessors.

Reports have flooded Google’s product forums as well as Reddit that several Pixel 3 units are now plagued with the same camera issue. Users are reporting that the Pixel 3 camera is now stuttering and the images pictured are shaky.

Some users believe that the issue is happening because of a bug inside the Pixel 3 camera’s optical image stabilisation (OIS) system. The issue is also reported to be accompanied by noise from inside the camera which is evident when recording a video.

Google has neither gave given an official word on the matter nor is there a temporary fix for solving the jittery camera issue. In case your Pixel 3 unit is suffering from such an issue, the only solution that makes sense at the moment is a hardware replacement for the camera or the whole phone since the phone certainly comes under a warranty and we’re still months away from its one-year completion.

Prior to this, some Pixel 3a and Pixel 3a XL users reported that their units get shut down at random moments, even when they’re not active. The issue arose even during the night when devices are generally inactive and were present during the day when the device is sitting idly.