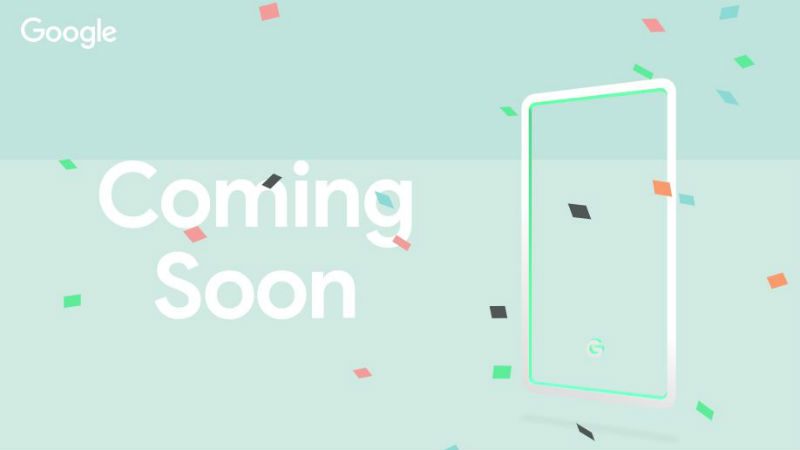 Like previous-generation Pixel devices, the upcoming Pixel 3 is also expected to sport a dual-tone back. This time the company might also introduce a new mint colour option for Pixel 3, Pixel 3 XL.

Google has scheduled a launch event on October 9 in New York City in which the next Pixel series of smartphones including the Google Pixel 3 and Pixel 3 XL are expected to launch. There have been already numerous leaks and rumours of the Pixel 3 smartphones, now an official new teaser hints that the smartphone may arrive in three colour variants.

Like previous-generation Pixel devices, the upcoming Pixel 3 is also expected to sport a dual-tone back. This time the company might also introduce a new mint colour option for Pixel 3, Pixel 3 XL. 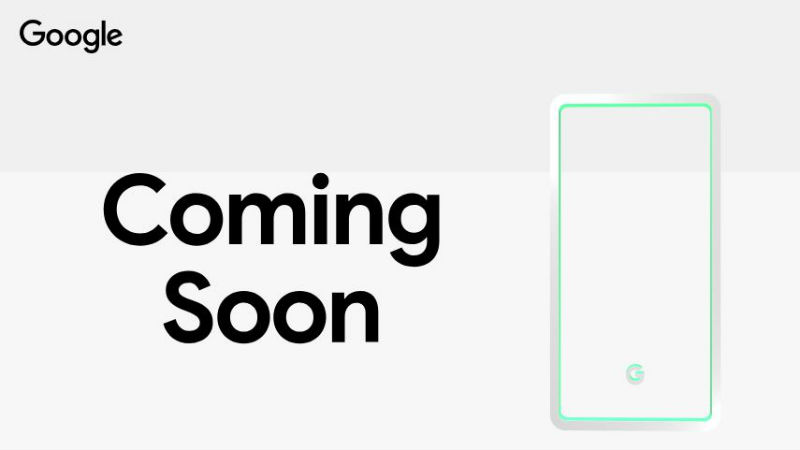 Google’s Japan website shows an official teaser showing the ‘Coming Soon’ banner and the borders of the phone with expected colours. It shows an outline of the new phone with the ‘G’ logo at the bottom at the back. Clicking on the logo rotates between three different colours: mint (a very light green), white, and black.

The top part of the frame is darker green while the lower side is a lighter shade of the same colour. The first image shows a Grey top and a White bottom while the other shows a Black top and a Dark Grey bottom. 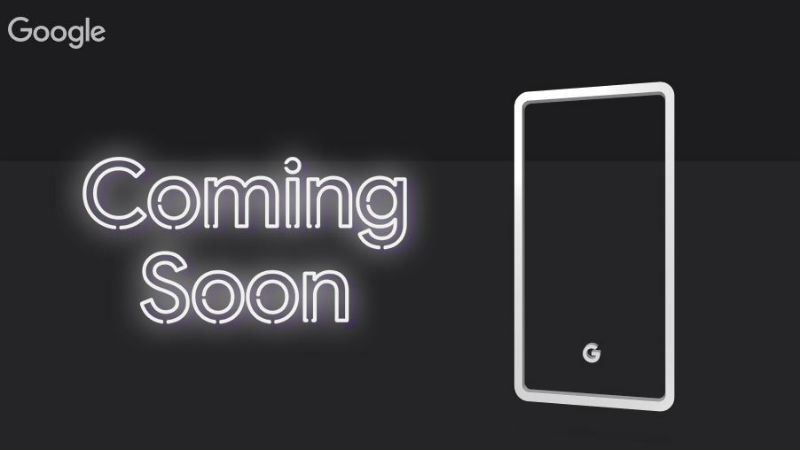 As per earlier reports, the Google Pixel 3 XL will come with a 6.7-inch 19:9 full HD+ notched display and for the camera front, it will have a single 12-megapixel rear camera and dual 8MP front cameras. The phone will reportedly come with 4GB RAM and 64GB internal storage and will run on the Android 9.0 Pie. It will have a 3,430mAh battery with wireless charging support and will run stock Android 9.0 Pie out-of-the-box. It will reportedly be powered by Qualcomm Snapdragon 845 processor and a 630 GPU Adreno.

The Google Pixel 3, on the other hand, is expected to feature a smaller 5.5-inch display with 2960 x 1440 pixel resolution and a regular 18:9 display. Like Pixel 3 XL, this one will also feature a single rear camera and dual front cameras. It will be powered by Qualcomm Snapdragon 845 SoC coupled with 4GB RAM and 64GB storage.