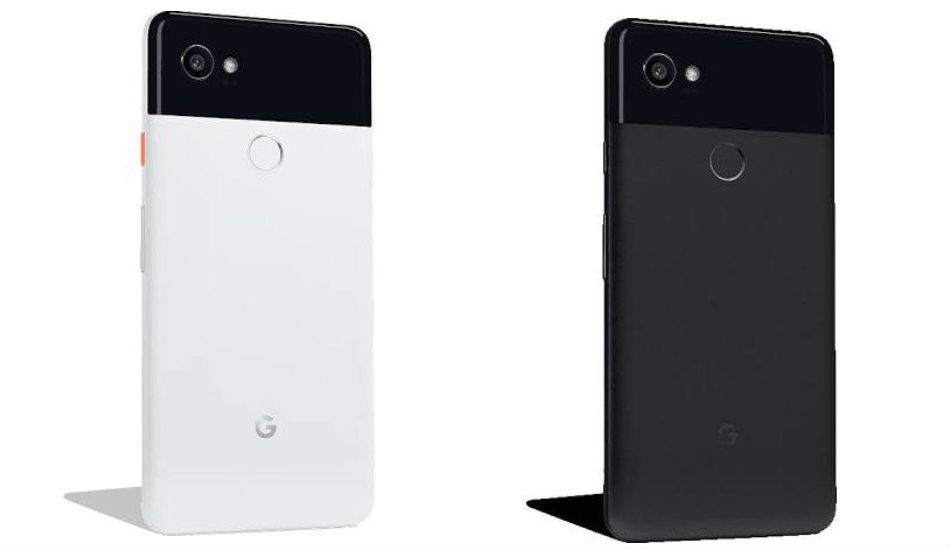 The offer period is valid only from 9th December to 31 December.

As per the retailer, this offer period is valid only from 9th December to 31 December. There is also additional cash back of Rs 8,000 on HDFC credit card EMI transaction. The retailer has announced the price cut via its social media platforms (Facebook and Twitter). However, there is no official confirmation from Google regarding the same. It is also to be noted that at the time of writing the story, Google Pixel 2 XL 64GB and 128GB are retailing at Rs 73,000 and Rs 82,000 respectively on Flipkart.

The Google Pixel 2 XL sports a 6.0-inch QHD+ pOLED display with a screen resolution of 2880 x 1440 pixels. It comes loaded with a new Always-on Display and is protected with 3D Corning Gorilla Glass 5 protection. Further, both the devices are Daydream-ready, meaning that they are optimised for virtual reality.

On the hardware front, it is powered by the latest Qualcomm Snapdragon 835 processor along with Adreno 540 GPU backed by a 4GB of RAM and comes in 64GB or 128GB storage variants. The smartphone runs on the latest Android 8.0 Oreo and the company has also introduced ActiveEdge feature, through which one can squeeze the edges to activate Google Assistant. On the battery front, the Google Pixel 2 XL sports a 3520mAh battery. On the connectivity front, it supports Wi-Fi 2.4G + 5GHz 802.11 a/b/g/n/ac 2×2 MIMO, Bluetooth 5.0 + LE, NFC, eSIM, USB Type-C port and GPS. other than this, the smartphone comes loaded with IP67 certifications, front-firing stereo speakers and more.