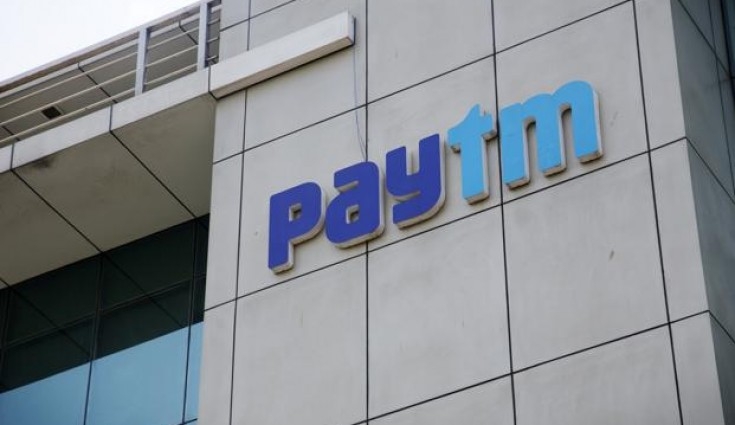 Social media was trending with Google Pay by RBI earlier this week, forcing the payment authority to intervene.

Google Pay banned in India by the Reserve Bank of India (RBI). That was one of the trending topics on social media for over 48 hours. This created a lot of confusion among users, especially those paying through the platform. Using the word banned so casually has become a commonsight these days. If there are platform that don’t adhere to particular entity’s liking, calls to ban them are raised without any hesitation. But what was odd about Google Pay making to the supposed ban list is a social activity engineered by state actors, who’re yet to be identified.

This is what the National Payment Corporation of India (NPCI) had to say about the alleged concerns with Google Pay and refute the news about the platform being banned. “We have come across some quotes on social media which suggest that transferring money through Google Pay is not protected by the law, since the app is unauthorised. RBI has authorised NPCI as a Payment System Operator (PSO) of UPI and NPCI in its capacity as PSO authorises all UPI participants. We would like to clarify that Google Pay is classified as Third Party App Provider (TPAP) that also provides UPI payment services like many others, working through banking partners and operating under the UPI framework of NPCI.”

Google Pay also spoke against the charges and assured users that it complies with all the regulations applicable on payment solution providers. Having said that, Google Pay, offering payments via UPI (Unified Payment Interface) works with traditional banks and helps them with the front-end technology, which allows people to make payments to people and services.The term TPAP used for Google Pay advocates for its operation.

Google launched the service few years back in India with the name Tez which got eventually rebranded to Google Pay. Latest market reports say Google Pay is the leading UPI payment app in the country, followed up PhonePe and then Paytm, followed by the rest. Unlike Paytm which faces charges of having investors from China, Google is entirely running the base at Pay, making it a US-based entity.

We still don’t know the reason for the fake news to make the headlines but undoubtedly, this won’t be the last time we’re hearing about such allegations.