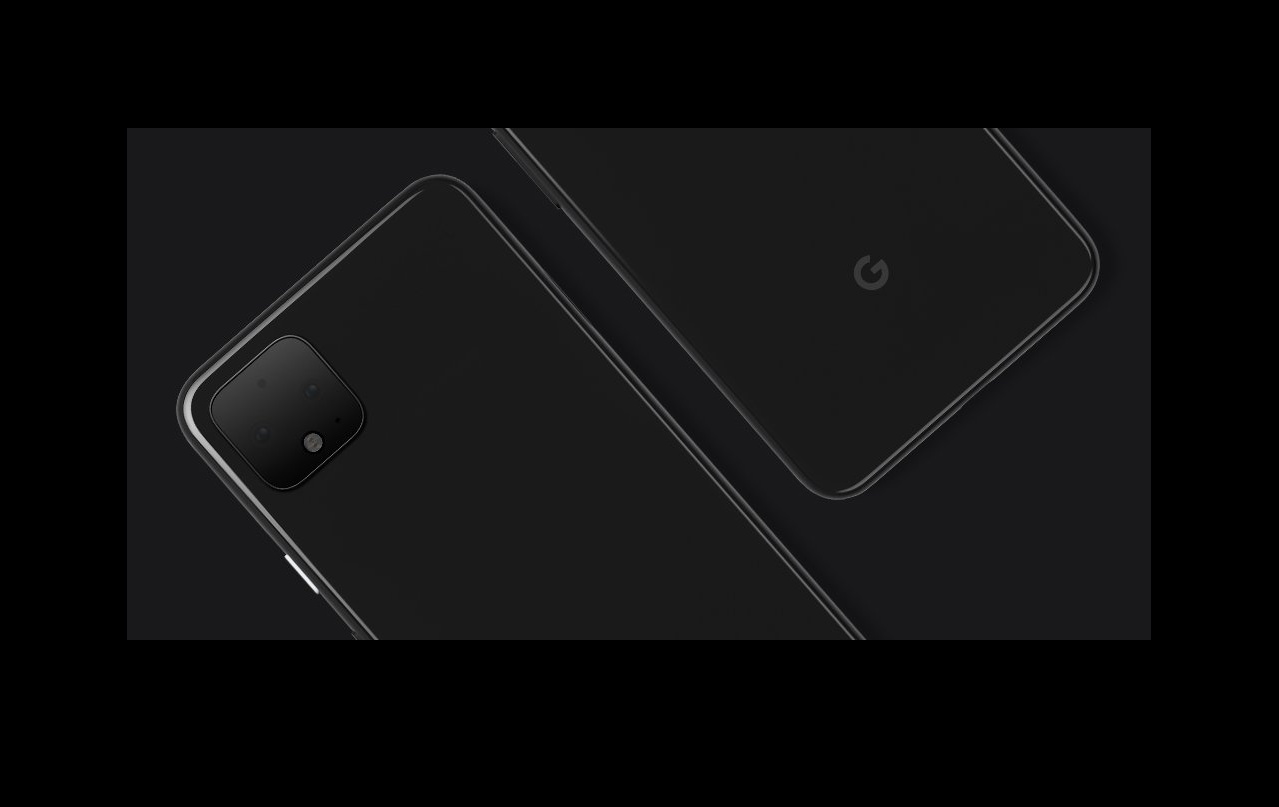 The search engine giant posted the teaser on its official Twitter handle months before the official launch.

Google has officially teased the design of the upcoming Pixel 4, in a surprise move. The search engine giant posted the teaser on its official Twitter handle months before the official launch.

The tweet reads, “Well, since there seems to be some interest, here you go! Wait ’til you see what it can do. #Pixel4” The teaser shows that the company is ditching the dual-tone finish it started with first generation Pixel smartphones, with a single colour finish.

The back panel of the Pixel 4 reveals a square camera, which is doing the rounds in the rumour mills. The camera module will come with a dual-camera setup along with an LED flash. There is also laser autofocus present on this device. Google night use two different focal length for its upcoming Pixel 4 smartphones. The brand might go with a wide-angle or telephoto sensor at the back.

The Pixel 4 series is reported to be powered by the latest Qualcomm Snapdragon 855 processor, though other details are known at the moment. So, stay tuned with us for further information on Pixel 4.