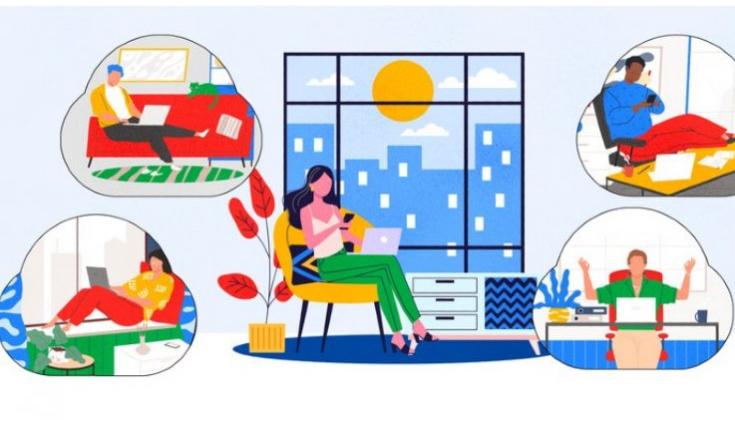 The company is planning to introduce a new background blur option during a video call.

Google is said to be working on a feature for its popular video conferencing application, the Google Meet. The company is planning to introduce a new background blur option during a video call.

As per a report by 9to5Google, the latest APK teardown reveals that the company is looking at an option to automatically blur the background during a video call. The report highlights the upcoming feature was spotted on the latest Google Meet version 41.5 that has started rolling out on the Play Store. With this, it is unclear whether the feature will be available for Android at first and then rolled to other users or all of them will get the feature at the same time. Furthermore, the functionality of the upcoming blur feature is not known at the moment.

Users are seeing the link on the left sidebar panel and it allows users to start a meeting or join a meeting without switching between apps. Once a user clicks on the Start a Meeting, a new window opens up and one can choose the meeting name and share the URL or code with other people.