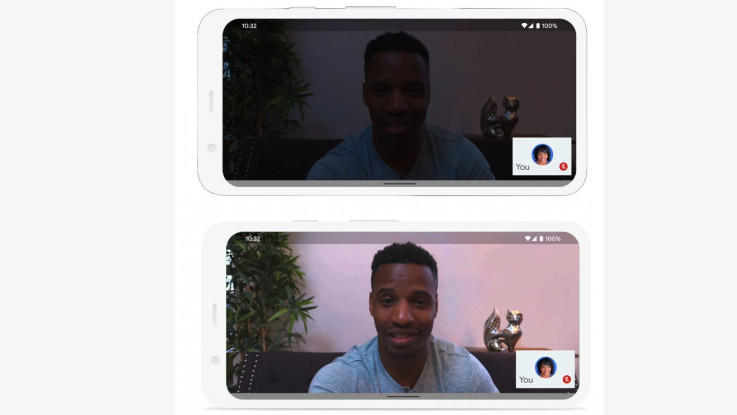 Google has started rolling out the noise cancellation feature for Google Meet for both Android and iOS. As the name suggests, this feature cancels out the background noise and delivers clear calls for all the parties. Google introduced noise cancellation for the desktop version of Meet in June and it’s good to see the giant is now expanding the same. Noise cancellation for select G Suite customers was announced in August.

In a blog post, Google’s GSuite team stated that the noise cancellation in Meet is powered by Artificial Intelligence and the feature is now rolling out to all the iOS and Android users. With this feature, Google aims to block out noises like the noise of closing a door, dogs, typing, sounds from the nearby construction site, etc. This feature, however, will not be available to G Suite Basic, G Suite for Nonprofit Customers, and G Suite for Education

This feature is turned off by default. To turn it on you need to Tap on More => Settings, and toggle the Noise Cancellation feature.

Google bringing Noise cancellation feature to Meet on Android and iOS is great for people who attend meetings via the app. It also means that users can attend the meeting wherever and whenever they want irrespective of how noisy the environment is which is great.