Already Android phones are available in the market for as low as Rs 3,000.

Basic Android smartphones with a web browser and web-client apps may soon hit the markets for as low as $50 (Rs 2,700 approximately), Business Standard quoted Google’s executive chairman Eric Schmidt as saying this. 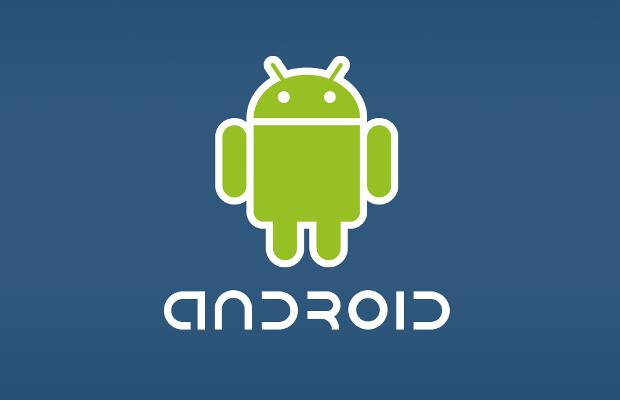 “Schmidt declined to reveal any further details on the stage of developing such a basic smartphone model, although he admitted that Google was always encouraging phone makers to produce cheaper sets with web-browsing features so that mobile-based internet penetration gets a further fillip,” the report further added.