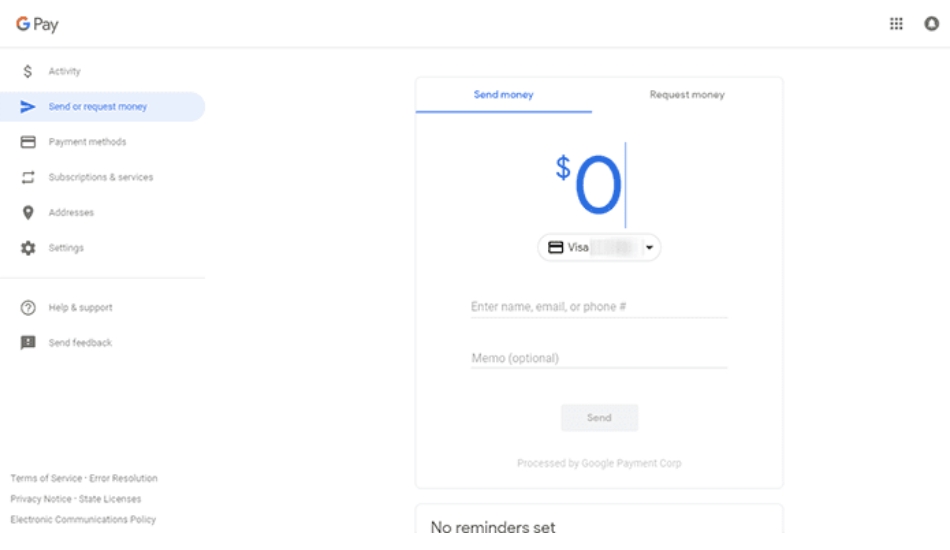 Google is killing the Google Pay Web app with the introduction of its redesigned Google Pay Mobile App.

Google launched a completely redesigned Google Pay app last week with a bunch of new features. But now, it seems like the company only wants to focus on its new app as it is killing the Google Pay web app in January 2021.

At pay.google.com, you could earlier make transactions on the web itself but if you head over to the website now, it shows you a message stating,

Google also explains that the original Google Pay app will stop working from January onwards. Along with shutting down the Google Pay Web app, the company will now also apply a fee of 1.5% on Debit Card transactions.

With the revamped Google Pay app, Google introduced a new option to pay friends and family members that is based on your contact list. You can also search for local retailers who accept Google Pay or in some cases, even order a meal directly from the app.

Google now also helps you save money by automatically suggesting coupon codes for brands like Burger King, Etsy, REI Co-op, Sweetgreen, Target, Warby Parker and more. If one chooses to connect their bank account or cards to Google Pay, the app will provide periodic spending summaries and show their trends and insights over time, giving a clearer view of finances.

Google Pay now sends you an alert when you are paying a potential stranger. According to Google, now when you sign up for Google Pay, you choose whether you’d like to use your transaction history to personalize your experience within the app.