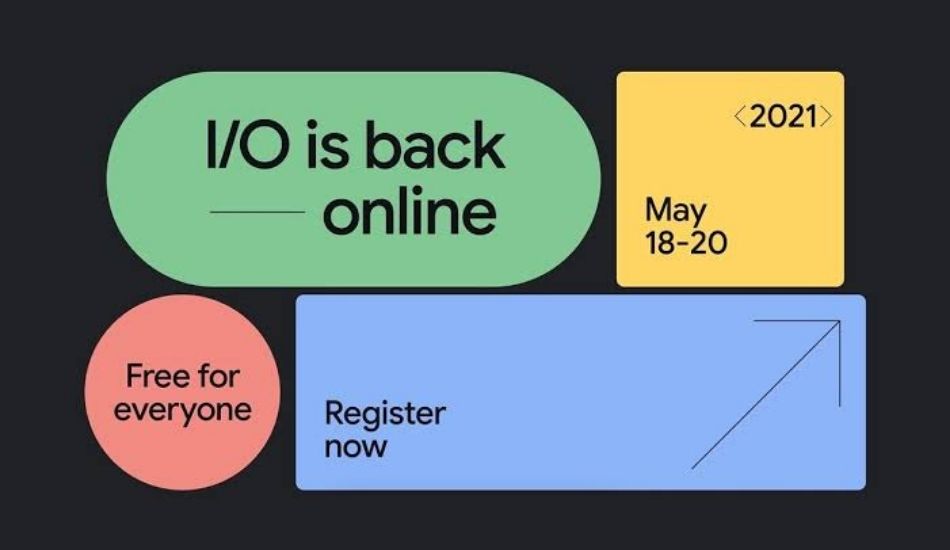 Google’s annual I/O event is one of the much-awaited events in the Android community where we get to witness what’s next in stores for us from Google, be it hardware or software. Last year, the pandemic situation led Google to cancel the even altogether considering it didn’t get time to host an online one as things happened on such short notice.

But now, it seems like the company is ready to host this year’s Google I/O through a virtual-only digital event which is free to attend by anyone. The event will start from May 18 and will most likely showcase the next version of Android, that is Android 12 for which Google has been releasing Developer Previews for more than a month now.

The website for Google I/O 2021 is also now live, where consumers and developers can register for the event. According to Google CEO Sundar Pichai, this year’s event will be free for everyone. While a full schedule for the event is yet to be posted by Google later this month, one can expect everything that happens every year at I/O including consumer and developer-focused keynotes, workshops, AMAs, and more.

Per Google, technical sessions and keynotes will be available on-demand after they first air, while for things like workshops and meetups, registration will be required before you can attend them.

Apart from software, Google could also have new hardware in the works that it could unveil at the event including the Pixel 5A and the new Pixel Buds that are rumored to be more affordable than the previous generation. Google recently sent out a promotional mail to Google Nest users through which it might have accidentally leaked the design of the upcoming Pixel Buds (via DroidLife). 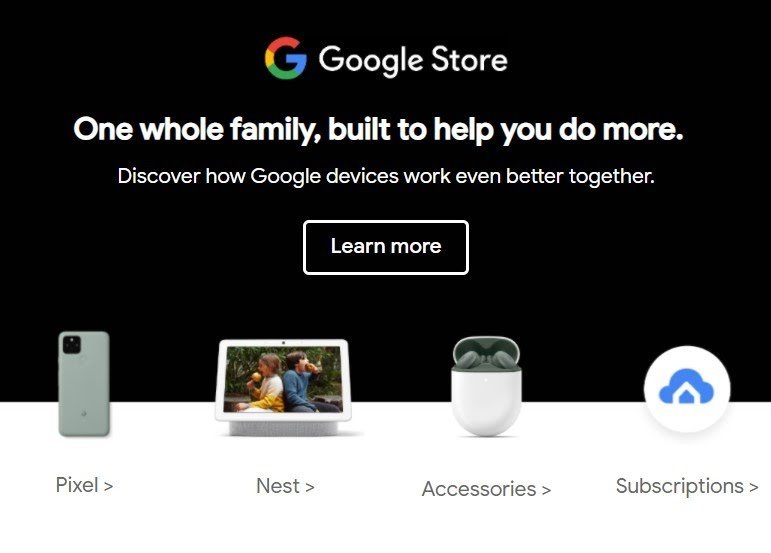 The image shows the earphones in an all-green color, with the interior of the case and inner plastic part also sporting the green color scheme. This green colour hasn’t been available for any of the existing Buds by Google. Secondly, the case shown in the picture has the charging LED located towards the top, close to the case lid while this charging light sits at the bottom on the current model.

Google hasn’t been the only company to host one of its major events virtually as even Apple recently announced that its WWDC 2021 event will be an online-only conference.