Google focuses on removing applications with viruses Trojans and even with suspicious behavior.

In an effort to make Android Market safer for users, Google has employed a new program, codenamed ‘Bouncer’. As its name, the program scouts the Android Market and scans application for viruses, trojans and even suspicious behaviour and helps in identification and elimination of such applications.

According to Hiroshi Lockheimer, vice president of engineering, Android: “Bouncer provides automated scanning of Android Market for potentially malicious software without disrupting the user experience of Android Market or requiring developers to go through an application approval process.” 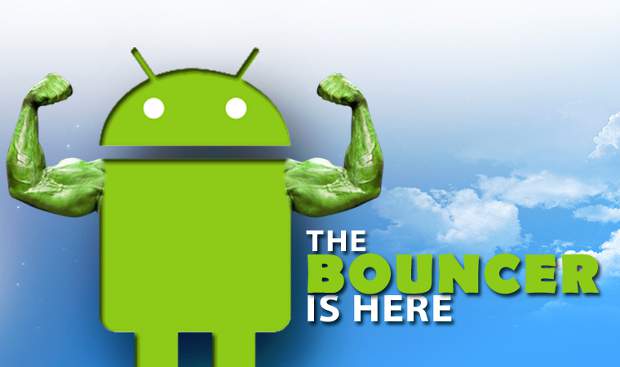 “Once an application is uploaded, the service immediately starts analysing it for known malware, spyware and trojans. It also looks for behaviours that indicate an application might be misbehaving, and compares it against previously analysed apps to detect possible red flags,” Lockheimer added.

While not only the newer applications are being scanned but older applications are also being tested for potential threats to the Android users. The program runs every application on Google’s cloud infrastructure and simulates how it will run on an Android device to look for hidden, malicious behaviour.