Google working on a debit card to take on Apple Pay 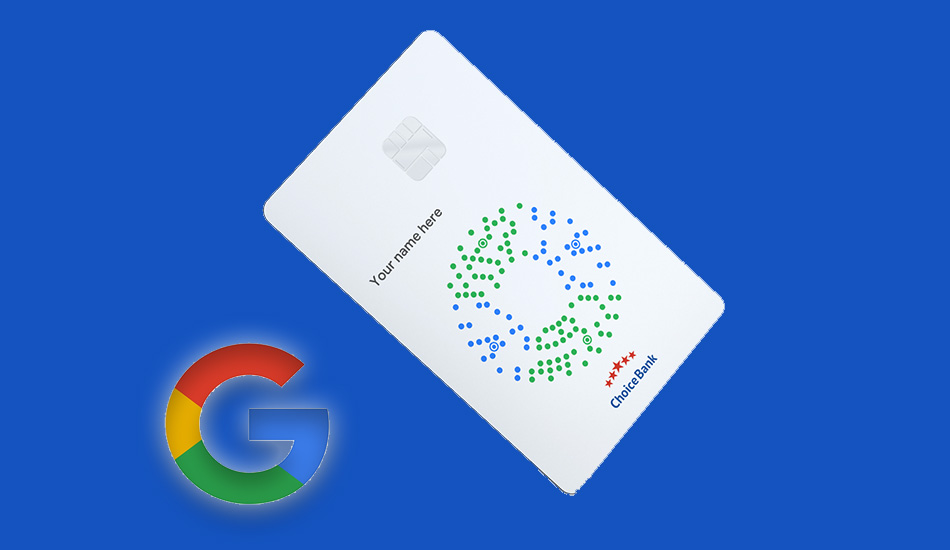 Google's current payment options are limited to the mobile platform.

Google is reportedly working on its branded debit as well as a virtual card. This will be similar to Apple’s physical card which made its debut in 2019 and allow Google to expand its scope in the financial technology business with cards that are linked to their mobile app. The leaks of the upcoming debit card were first spotted by TechCrunch, which has shared a slew of screenshots to show how the physical card will work in the Google Pay ecosystem.

The report says Google will allow users to buy items with the card, and they will get an account which will be paired with the mobile app, through which the user can monitor their purchases, and even check the balance money remaining in their account. The source quoted in the report also mentioned that Google will partner with traditional banks and offer them to the consumers with their branding (could be Citibank or any other), something that Apple has also been doing to market its payment platform to businesses.

Just like the regular Google Pay available right now, the user will be asked sign into their account using a four-digit PIN code, or even use the biometric feature to secure their device as well as the account. The physical card will support contactless payment, which ensures you don’t have to swipe the card at every payment terminal. While the virtual version of the card will reside on the mobile device, and offer support for online shopping as well as in-app payments.

Interestingly, the report says Google is making sure the unique identification number of the virtual and physical card will be different. And since Google will have the access to the card issued to the user, they can easily keep a track of any unauthorised transaction, and block either of the cards if necessary.

Google’s focus in the payment has already paid rich dividends with the Pay mobile app, that is available via the Unified Payment Interface (UPI) for mobile users in India. The platform has signed up more than 60 million users in the country and claims that transactions worth crores take place between users through the app.