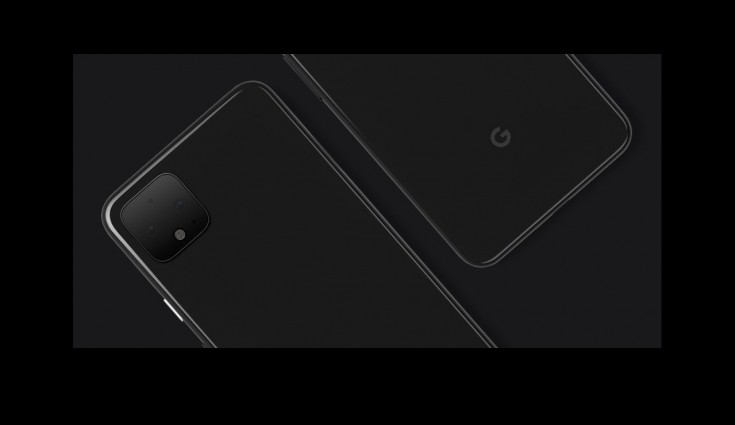 Google has confirmed that an update will roll out in the coming months to rectify the face unlock feature on Pixel 4.

Google announced the Pixel 4 and Pixel 4 XL last week and it was later found that the devices’ face unlock feature was not as safe as advertised. Google has confirmed that an update will roll out in the coming months to rectify it.

Days after its official release, reviewers around the globe found that the Pixel 4 unlocks the device through face unlock even when the user’s eyes are closed. Google has now confirmed to The Verge that it is developing an option for Pixel 4 users to unlock their phones only with the eye open.

Google says that it has “been working on an option for users to require their eyes to be open to unlock the phone, which will be delivered in a software update in the coming months”. This means that Google isn’t solving the problem right away and there’s a chance that the eye detection feature might not arrive when Google releases the November security patch for Pixel phones.

Google had previously said on its support page that ”our phone can also be unlocked by someone else if it’s held up to your face, even if your eyes are closed. Keep your phone in a safe place, like your front pocket or handbag”.

The company recommends that users enable lockdown mode to disable face unlock until the correct PIN or password is entered. This can be done by going to Settings > Display > Advance > Lock Screen Display > Show lockdown option.