With Babel users would get a one stop solution to all their needs be it a hangout, video chat, file sharing.

“Babel is Google’s new messenger with clients for Android, iOS, Chrome, Google+ and Gmail,” according to a website which claims to have got a Gmail page meant for Google employees. 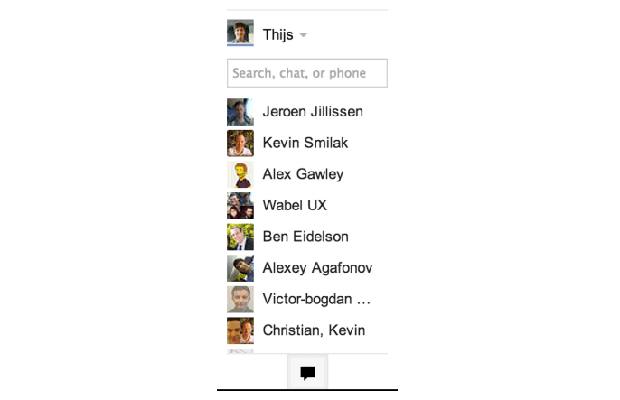 So during the launch Google Babel will not only be exclusive to Google but will be made available to Apple iOS users as well as with users on Google Chrome, Gmail and Google+. 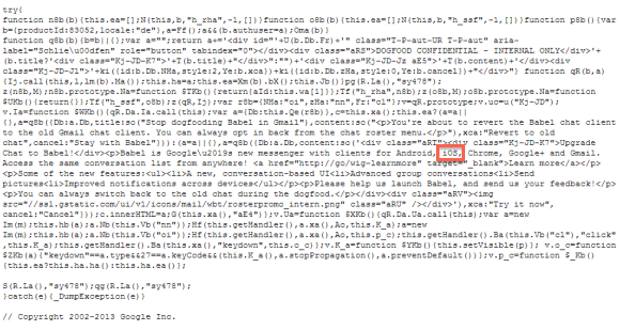 Google currently offers a variety of services. For instance users can get to video chat using the web client of Google Talk messenger but only the desktop version allows sending and receiving files. Google Babble will serve as the ultimate communications tool for users both on PC as well as mobile devices platforms.

Though not confirmed, Google Babel is expected to be launched soon.