Currently limited to only one carrier in Australia which is Telstra, the functionality to receive incoming calls on Google Assistant speakers is now rolling out.

Google Assistant speakers are now getting functionality to receive and accept incoming calls whereas earlier it could only make calls. The new feature currently seems to be limited to only one carrier named Telstra, and that too only in Australia as of now. Customers on the Telstra carrier have started to receive message explaining how the feature works, stating: 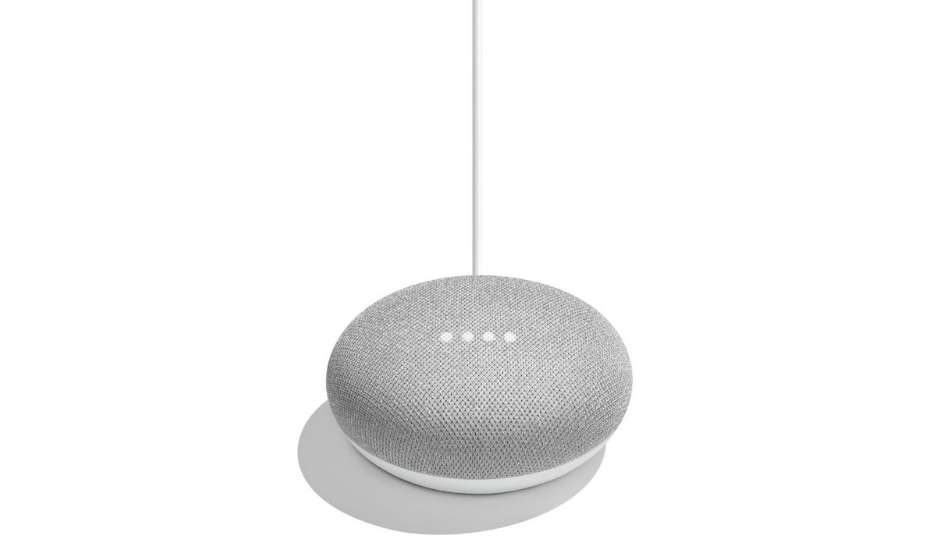 "Your Voice-activated Calling (VAC) service has a new feature available. Inbound calling is now available to Telstra mobile services at no additional charge to your mobile plan. Up to 10 Google Nest, smart speakers and smart displays in your home can now make and receive calls along with your mobile phone. The inbound caller’s name or number will be announced by your Google device, to answer you can just use touch or your voice, just say, ‘Hey Google, Answer Call’.

How to setup Google Home app for an incoming call?

To activate VAC Inbound calling download the latest version of the Google Home app to your phone in case you are in Australia. Setup in 3 steps:

(3) Select the Google devices you would like to ring."

This information was received by 9to5 Google. When the call arrives, the speaker will first call out the name of the caller and then the ringtone starts ringing. The person can accept the call by saying 'Hey Google, Answer Call', or even a tap on the speaker would work.

If you have a bunch of speakers lying around, it is noted that you can only select upto 10 speakers which can receive the call at the same time and you can pick your selections manually so that not all the speakers start ringing at the same time.

Does Google Pixel 4A pose a threat to OnePlus Nord?

Google introduces 'Hum to Search' feature for iOS and Android