After launching Nexus 5 in India, Google has now announced Nexus 10 tablet for India. The 16 GB, WiFi version of the tablet has now been listed on Google Play store India’s website for Rs 29,999.

The Samsung made Nexus 10 comes with a 10 inch display with 2560×1600 pixels resolution which translates to 300 ppi pixel density. The display has Corning Gorilla Glass 2 protection. The 8.9 mm thick tablet has a dual core Samsung Exynos 5 processor and Mali T604 graphics processing unit. This processor runs by Android 4.2 Jelly Bean operating system but since Android 4.4 KitKat and Android 4.3 version has been announced, we hope Google to release the same for the Nexus 10 soon. 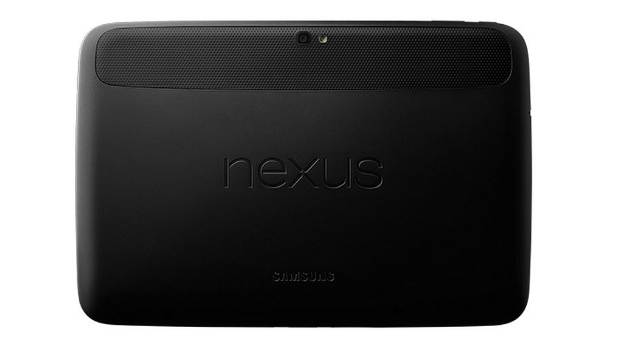 The 603 grams weighing Nexus 10 has a 5 megapixel rear camera and a 1.9 megapixel front camera, It has healthy 2 GB RAM and 16 GB internal storage but there is no expandable storage slot. The tablet has a huge 9000 mAh battery and is quite rich in terms of connectivity as it has WiFi (b/g/n), Bluetooth, NFC, micro USB, micro HDMI, and 3.5 mm jack. It has GPS as well.

Currently, the tablet has been listed on the Google Play store but is not available for sale which is expected to start soon.