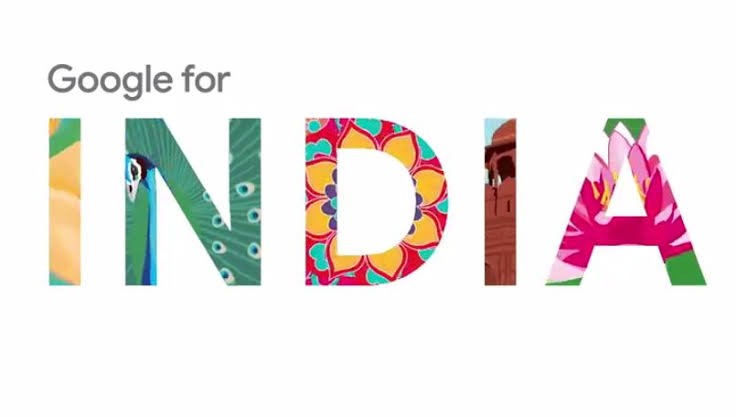 Google has announced a bunch of features to help finish off the language barriers in India.

Google today announced a range of features that will help deliver an even richer language experience to millions across India. The team at Google Research India has announced a new machine learning model to help better understand human language. It is known as MuRIL (Multilingual Representations for Indian Languages).

MuRIL provides support for transliterated text such as when writing Hindi using Roman script, which was something missing from previous models of its kind.

Additionally, Google announced a bunch of other features including,

Google released a feature 4 years ago called ‘Chip’ after tapping which users could see results in their preferred language. Google is now making it easier for more users to toggle their Search results between English and four additional Indian languages: Tamil, Telugu, Bangla and Marathi.

As per Google, many users search in English even if they really would prefer to see results in a local language they understand as Typing in an Indian language in its native script is typically more difficult.

Over the next month, Search will start to show relevant content in supported Indian languages where appropriate, even if the local language query is typed in English. This functionality will also better serve bilingual users who feel comfortable reading both English and an Indian language. It will roll out in five Indian languages: Hindi, Bangla, Marathi, Tamil, and Telugu.

3. Enabling people to use apps in the language of their choice

Google is now extending this ability to Google Maps, where users can quickly and easily change their Maps experience into one of nine Indian languages, by simply opening the app, going to Settings, and tapping ‘App language’. This will allow users to search for places, get directions and navigation, and interact with the Map in their preferred local language.

4. Homework help in Hindi (and English)

Google Lens lets you search what you see, get things done faster, and understand the world around you—using just your camera or a photo. Lens is particularly helpful for students wanting to learn about the world.

Now, right from the Search bar in the Google app, you can use Lens to snap a photo of a math problem and learn how to solve it on your own, in Hindi (or English). To do this, Lens first turns an image of a homework question into a query. Based on the query, we will show step-by-step guides and videos to help explain the problem.