Google has closely worked with Asus to introduce an affordable Android OS based tablet – Nexus 7 with a compelling hardware. Asus packed a quad-core NVIDIA Tegra 3 mobile processor with 1 GB RAM. This hardware is good enough to run the Android 4.1 Jelly Bean on the tablet. Also, the update integrates Project Butter that aims to provide 60 frames per second experience with native user interface and apps. 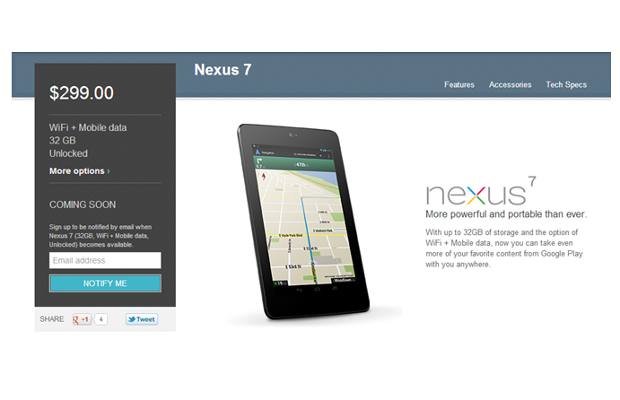 ASUS and Google are yet to formally announce the Nexus 7 tablet for India and we expect the announcement to take place in coming weeks along with the new LG Google Nexus 4 smartphone announcement.