The device is codenamed as Sabrina and key details about the upcoming streaming device have been leaked online.

Google is reportedly working on a new streaming media device, which will be based on Android TV. The device is codenamed as Sabrina and key details about the upcoming streaming device have been leaked online.

As per a report by XDA Developer, the streaming device will come with an oblong shape, which is unlike the Chromecast Ultra rounded shape. The Android TV dongle will be available in Black, White and Pink colour options. 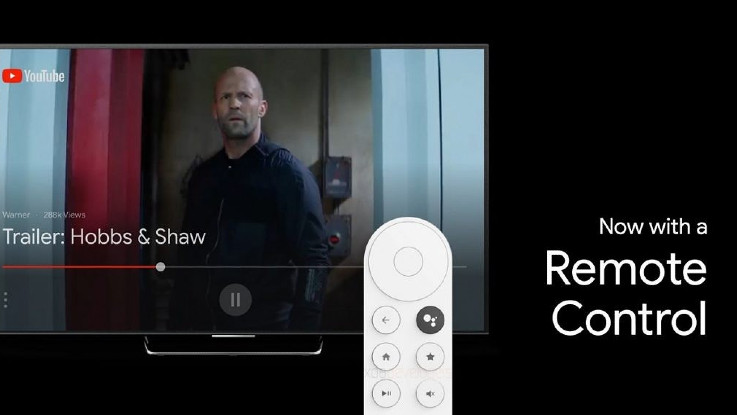 The report further highlights that the Android TV dongle will come with a dedicated remote. As per the image, the remote comes with a dedicated Google Assistant button along with the Home key, back key, mute button, and navigation button. There is no dedicated button for Netflix or Amazon Prime Video, which is a common thing with streaming devices.

The leaked images also reveal the user interface of the upcoming streaming dongle. It shows that users can see a list of TV shows and movies at the bottom, while the middle comes with an auto-scrolling carousel of recommended titles along with a platform that provides the content. Furthermore, the leaked image shows the working of Google Assistant along with YouTube TV. The latter will come with a Live tab through which users can enjoy Live channels on the platform. 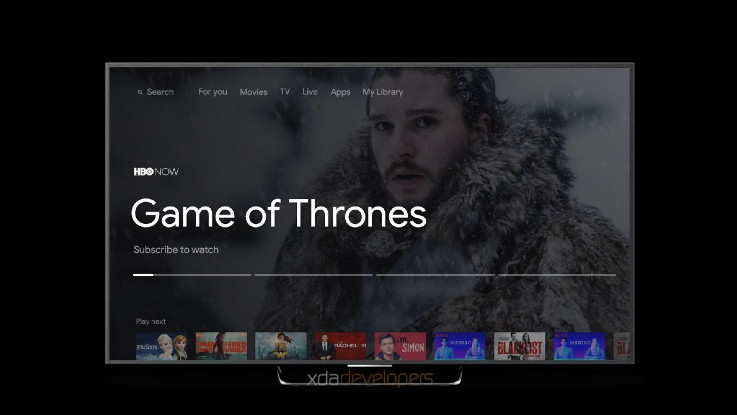 Furthermore, the report highlights that the dongle will come with an Amlogic processor. Meanwhile, as per a report by Protocol, the Google upcoming Android TV dongle will be priced around or below $80, which roughly translates to Rs 6,000). That said, there is no more information available about the launch and other details about the upcoming Android TV dongle from Google.