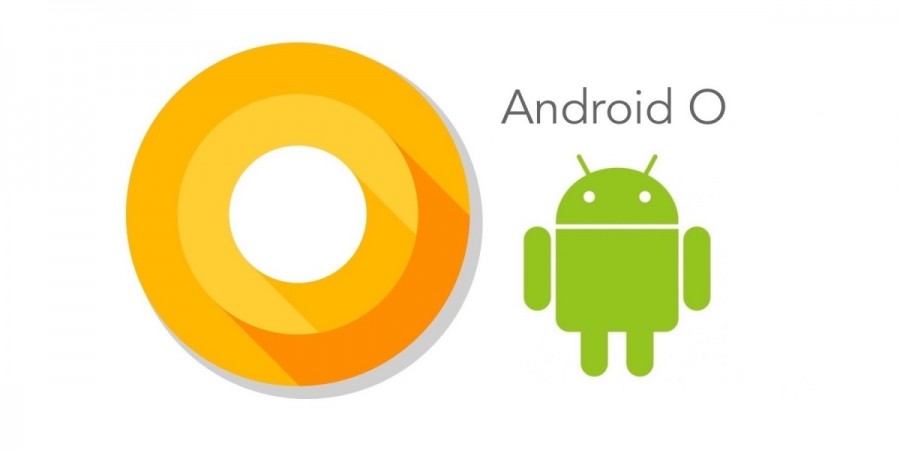 Google has timed the launch event to coincide with the total solar eclipse in the US.

Google is all set to introduce its next operating system Android 8.0 (Android O) officially at 2:40 PM ET, August 21, in New York. The event will be streamed live on Android.com and viewers in India can tune in at 12:10 AM IST, Tuesday, August 22. Google has timed the launch event to coincide with the total solar eclipse in the US.

Google has been teasing the launch as, “Android O is touching down to Earth with the total solar eclipse, bringing some (super) sweet new powers!”

As far as the name of Android O or Android 8.0 is concerned, it is almost confirmed to be called Android Oreo. There is, obviously, no official word from Google yet and expect last minute surprises, especially when the entire world had almost predicted Android N to be called “Nutella” last year, Google named Android 7.0 as Nougat.

Share
Facebook
Twitter
WhatsApp
ReddIt
Previous articleCoolpad Cool Play 6 launched for Rs 14,999, availability from Sept 4 and Android 8.0 update by December
Next articleHere’s How to Find Out Whether Your Partner is on Tinder (And Cheating on You)
RELATED STORIES