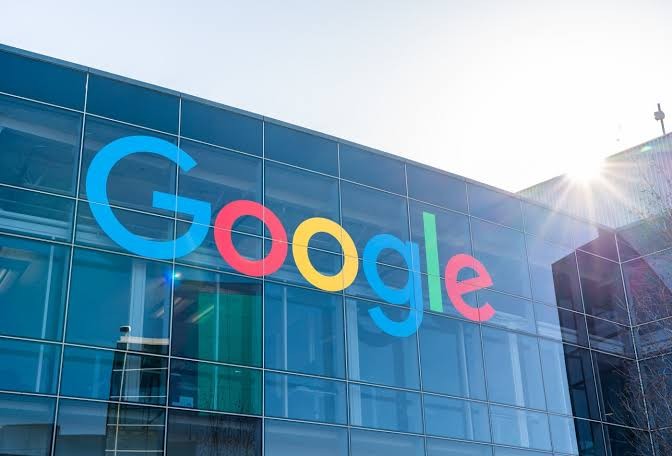 Google and Amazon have started facing trouble as both the companies have been slapped a huge fine by Commission Nationale Informatique & Libertés (CNIL) which is a French Data Protection Agency.

Both the companies have been fined for the same reason which states that Google and Amazon’s French websites didn’t ask for user’s consent to accept cookies, as small pieces of data were stored up in the computers while navigating through the Web.

“Google and Amazon also failed to provide clear information to Internet users about how the firms intended to make use of such online trackers and how visitors to their French websites could refuse any use of the cookies”, CNIL said in a statement.

CNIL had rejected both the company’s plea which stated that both of them have their respective European headquarters in Ireland and Luxembourg. These are two countries that are recognized to be merciful towards Silicon Valley based companies.

The regulatory authority has informed both the companies regarding the period of 3 months within which they will have to solve the issue or else face an additional fine of 1,00,000 euros per day until they solve the problem.

“We stand by our record of providing upfront information and clear controls, strong internal data governance, secure infrastructure, and above all, helpful products,” Google said in a statement.

Amazon said, “We continuously update our privacy practices to ensure that we meet the evolving needs and expectations of customers and regulators and fully comply with all applicable laws in every country in which we operate”.