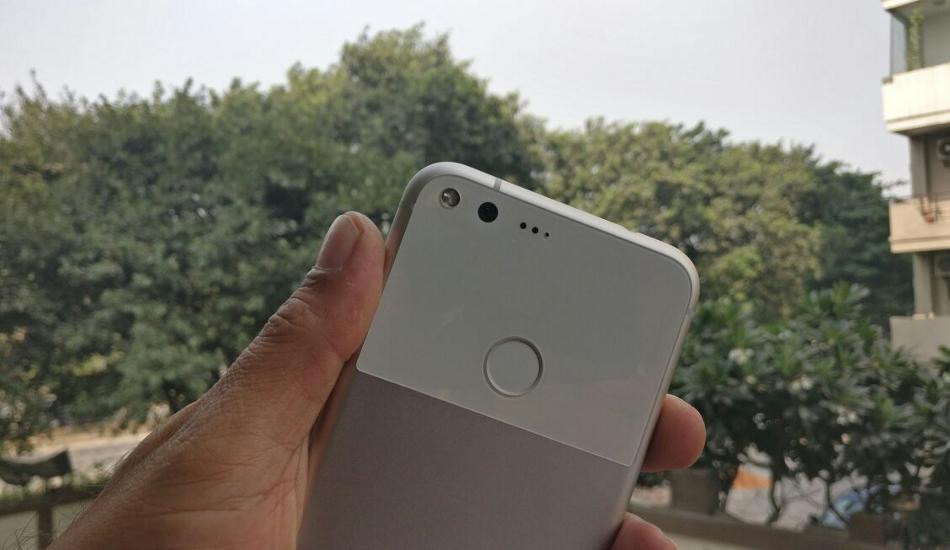 After issues related to LTE connectivity and the camera, a lot of users were recently experiencing some weird distortion in the audio output.

Ever since Google brought in its new Pixel and Pixel XL, the smartphones have been in the news for all the wrong reasons in the recent past. After issues related to LTE connectivity and the camera, a lot of users were recently experiencing some weird distortion in the audio output. As per a Reddit user, the device would start giving a weird scratching sound when the volume is kept at a maximum. The same was described by a YouTube video as well. Interestingly, the issue which was believed to be a software related has now been accepted by Google as hardware malfunction. As a result, the company has now started offering warranty replacement for all the affected device.

As per the latest response to the query dated January 13th, 2017, Google’s Support Store Support has stopped giving refunds and started providing warranty replacements for the issue instead. Before this, the company was previously offering full refunds within 14 days.

A spokesperson from the search engine giant told Mashable, “We’re aware of an issue affecting audio quality for some apps on Pixel and we’re actively working on a fix.”

We are not really sure if people in India are facing the same issue as well. If yes, we would recommend you contact to HTC service centres as they are the ones offering warranty for Google Pixel devices in India. If you want to test your Pixel device for the issue, download the ‘Perfect Piano’ app from the Google Play Store and see if you experience any distorted noise along with the sound of Piano keys.

Previously, Pixel devices were also accused of facing some LTE connectivity issues majorly in North America. Further, later, some users also came out with some camera freezing issues as well. While the LTE issue and Camera issue seemed to have been fixed through a software issue, the audio distortion issue is surely not a good sign for the search engine giant. If you don’t know, Google Pixel starts at Rs 57,000 in India which is almost similar to what an iPhone 7 would cost you. Given this, it is really disappointing to see so many issues in probably the best Android smartphone. Nevertheless, if you happen to have a Google Pixel device, do let us know in the comment section below about you experience and if any of the above-mentioned issues have hit your device or not.