Gmail, Google Drive, Google Docs, and other Google Services are Down Globally 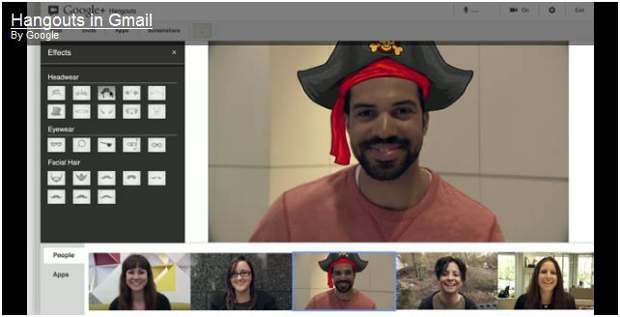 The other services that are facing issues include Google Meet, Google Drive, and Google Docs.

Google’s Gmail, Docs, Drive and other services are currently down and this has impacted a lot of users globally. Users are unable to send emails, attach documents, or upload files on Gdrive.

Some users have also facing connectivity issues on Google Meet. Google says it’s still investigating the problem and is yet to provide details about the problems.

The issue emerged in the morning; users started reporting on various social media like Twitter that they’re unable to access their emails or send attachments. Ever since then, the hashtag #Gmail has been trending on Twitter.

Users have also reported problems on one of the most popular websites to report website downtimes, Downdetector.in. As per the website, users started facing issues from 9:00 AM IST. Google’s other services were also reported to have problems at the same time when Gmail outage was reported.

The other services include Google Meet, which is facing connectivity issues, Google Drive (issues uploading files), Gmail, and Google Docs.

As the issues in other Google’s software were reported right after Gmail’s outage, this points out that the issue could be in Google Cloud. On the Google Cloud Status Dashboard, Google has mentioned about why the services are down where it has stated that the issue is with the App Engine, Cloud Storage and Cloud Logging which has now been partially resolved.

Google also stated, “Our Engineers are working hard to restore services to all users. The problem with Gmail should be resolved. We apologize for the inconvenience and thank you for your patience and continued support.System reliability is a top priority at Google. We are making continuous improvements to make our systems better.” The last time users encountered issues in Gmail is on July 1.

It looks like the issue has now been solved. For those people who are still facing issues, Google suggests waiting for more time as they’re still working on fixing stuff.