Gionee to launch Elife E8 in India on Oct 8, entering e-com space too

The Gionee Elife E8 was launched in China earlier in June this year for approximately Rs 41,000.

Gionee is all set to launch a smartphone in India on Thursday (October 8) for which it has sent invites to various media organisations including The Mobile Indian. Though the invite speaks nothing about the device, most expect it to be the Elife E8 which was launched in China in June this year. 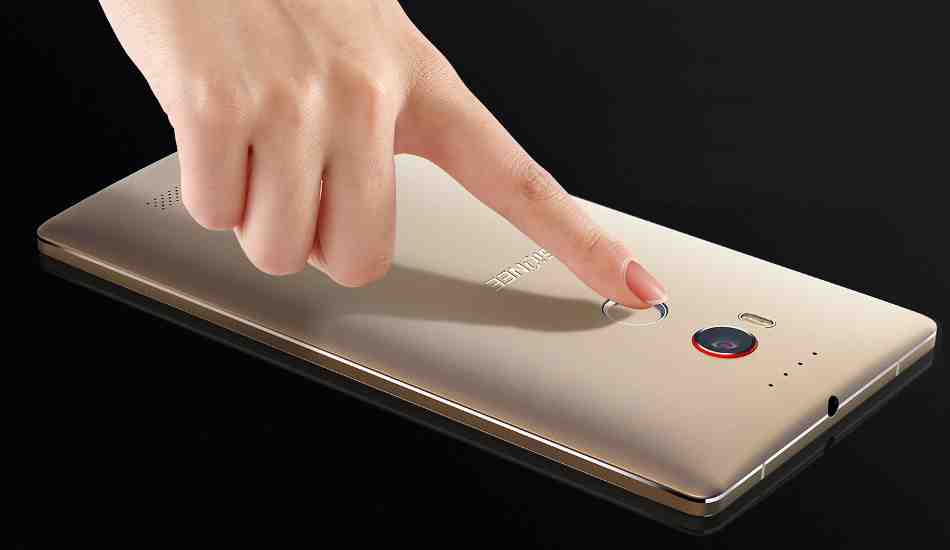 It comes with a 24 megapixel camera which, according to Gionee, can capture photographs in humongous 120 megapixel. Gionee further claimed that the Elife E8 has a ‘lossless’ zoom that maintain image quality even if the user keeps the zoom at 3X. Besides, it offers image stabilisation, 4K video recording, and auto focus ability in as little as 0.2 seconds. The smartphone also boasts an 8 megapixel front camera.

The Gionee Elife E8 has a 6 inch Super AMOLED display with 2560×1440 pixels resolution (WQHD). It is powered by the MediaTek MTK6795 chipset that has a 2 GHz octa core processor and 3 GB RAM. This processor runs the Android 5.1 Lollipop operating system on top of which lies Gionee’s Amigo 3.1 interface. Besides, the Gionee Elife E8 offers dual SIM, 4G, 3500 mAh battery and a fingerprint sensor as well. In China, the Elife E8 had a price tag of CNY 3,999 or Rs 41,000 approximately at the time of its launch. 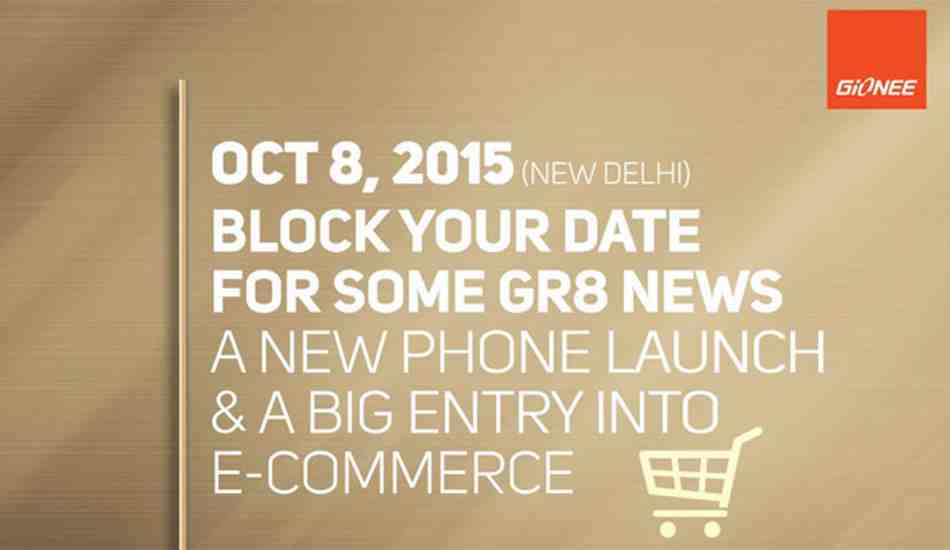 Along with the launch of Gionee Elife E8, as per the invite, the company will also announce something big regarding its presence in “e-commerce space”. So Gionee could either revamp its existing online store or may even announce its partnership with other e-com players.

Last year, Gionee advised its Indian customers not to purchase Gionee products from other online retailers. The company had said that independent online retailers, who are selling its products, do not have any direct arrangement with them. Gionee had further clarified that all its products should be purchased through its official website or via registered distributors. It could be a possibility that Gionee was working on its own online portal at that time and didn’t want to tie with other leading e-com players because that could dilute the importance of its own store and it would not be able to have a control on pricing.

Last month, Gionee announced its partnership with Dixon and Foxconn to manufacture (assemble) its smartphones and feature phones in India by mid-October this year.