Gionee to launch Elife E6 in India on Oct 3 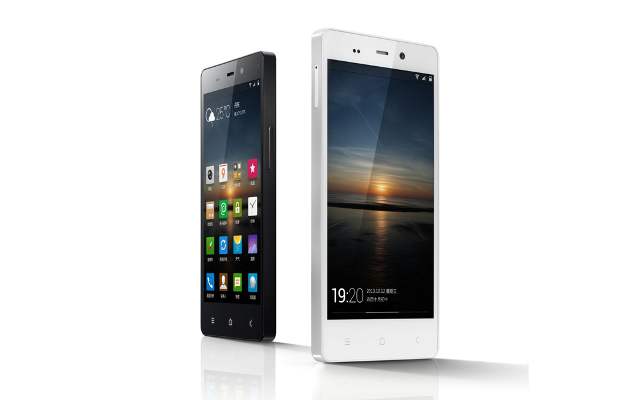 The device features a unibody design and a full HD 5 inch display.

Chinese handset giant, Gionee had unveiled its latest flagship Android smartphone – the Elife E6- back in the month of July. Now the company is gearing up to launch the smartphone in India as soon as on October 3. Earlier, the Elife E6 was expected to be launched in August itself.

Gionee has sent out invites to media organisations for the launch of the Gionee Elife E6 which is to be priced at Rs 26,000. 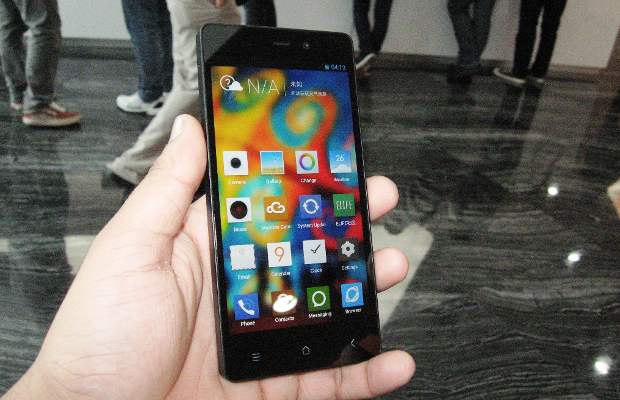 The Gionee Elife E6 is the company’s first OGS (one glass solution) display based smartphone that gets a 2.54 mm narrow bezel and is 7.7mm thin. The smartphone houses a 5 inch full HD display with 441 ppi pixel density and weighs only 128 grams. 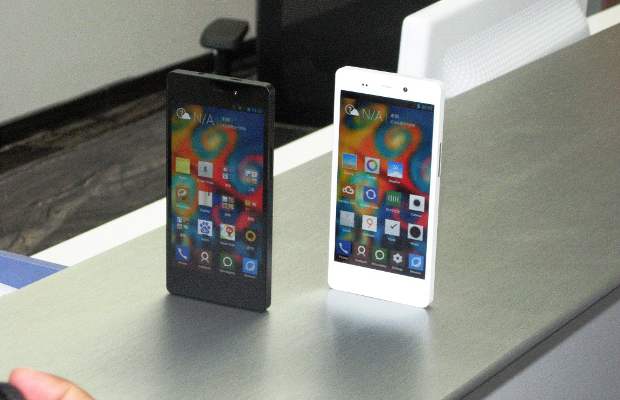 The E6 is powered by a 1.5 GHz quad-core Mediatek processor, 2 GB RAM and 31 GB of onboard memory but it has no expandable memory card slot. It comes with a non-removable 2020 mAh battery.

The device has gesture control and motion controls as well and has a design inspired from the best of the mobile phones all incorporated in one device.

You can check out the first look experience of the Gionee ELife E6 here.