Gionee has announced a new smartphone which is just 5.5 mm thick, thus becoming the thinnest phone of the world. The phone, named as Elife S5.5, is said to cost around $370 or about Rs 23,000 in China and the company has also said to launch the phone in 40 other, unspecified so far, countries. 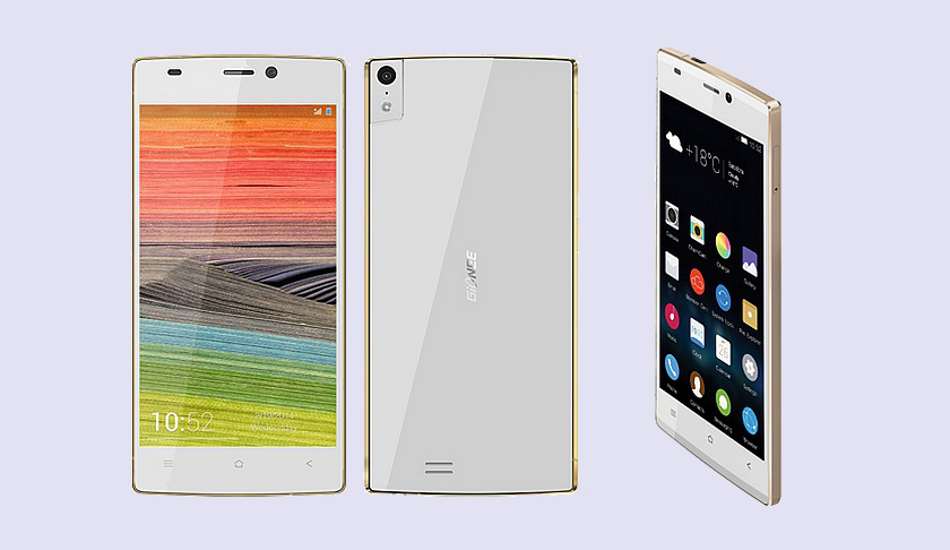 The Gionee Elife S5.5 has a 5 inch screen and comes with Android-based Amigo OS. It has an octa-core 1.7 GHz processor and 2 GB of RAM. The handset has a good looking 13 megapixel rear camera and a 5 MP front camera.

Besides, there is a 2,300 mAh battery in the phone. According to reports, Gionee also planning to launch an LTE version of the phone this June.