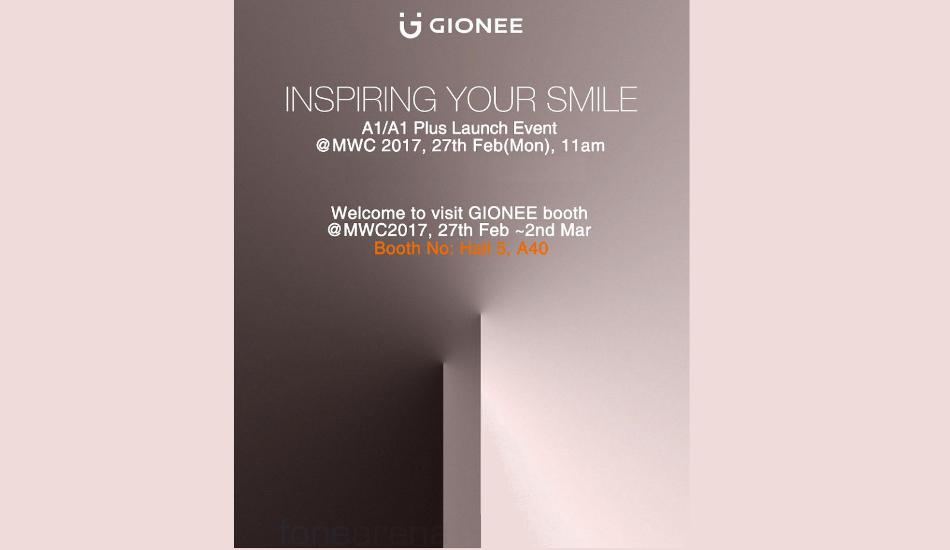 Earlier, alleged specs of Gionee A1 were leaked online, followed by leaks of a couple of live images.

Warming up to its 2017 plans, Gionee is all set to unveil two smartphones from its new A-series, which are dubbed as Gionee A1 and Gionee A1 Plus. The Company has already started sending out media invites for the launch of said smartphones at the Mobile World Congress (MWC) 2017 in Barcelona on February 27th at 11am (Local time). As of now company has not shared any details regarding their specifications and features. However last month alleged specifications of Gionee A1 were leaked online. 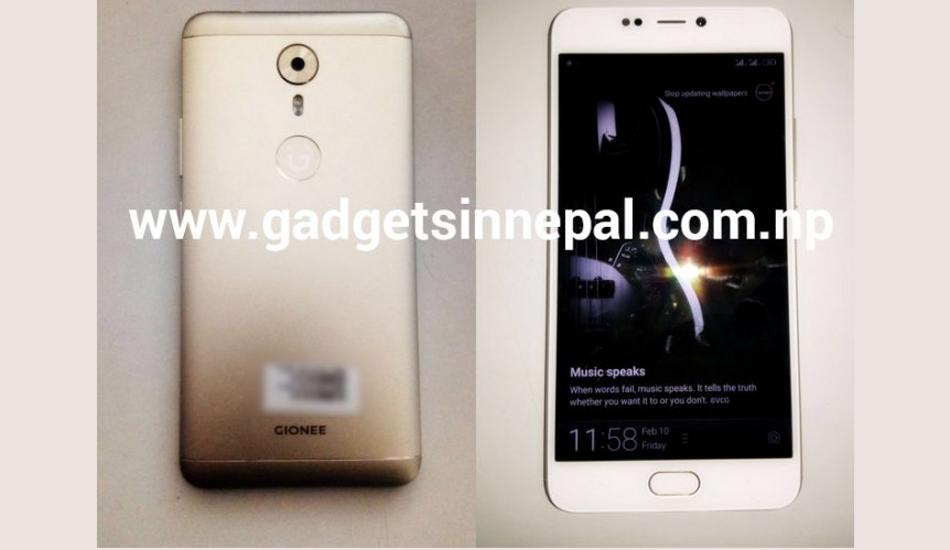 Meanwhile, a couple of live images of Gionee A1 smartphone has also been surfaced on a Nepalese website ‘gadgetsinnepal’. Further, according to the website the smartphone will on sale in Nepal on March 15 in Golden colour and expected to be priced at 35999 NPR (approximately Rs 22,496).

Here are the rumoured specifications of Gionee A1.

Gionee A1 smartphone is said to feature a 5.5 inch full HD (1920×1080 pixels) 2.5D curved glass display with Gorilla Glass protection. It will be fueled by a 1.8 GHz Octa core processor, along with 4GB of RAM. It will come with 64GB of internal storage, which can be further expandable up to 128GB via microSD card. 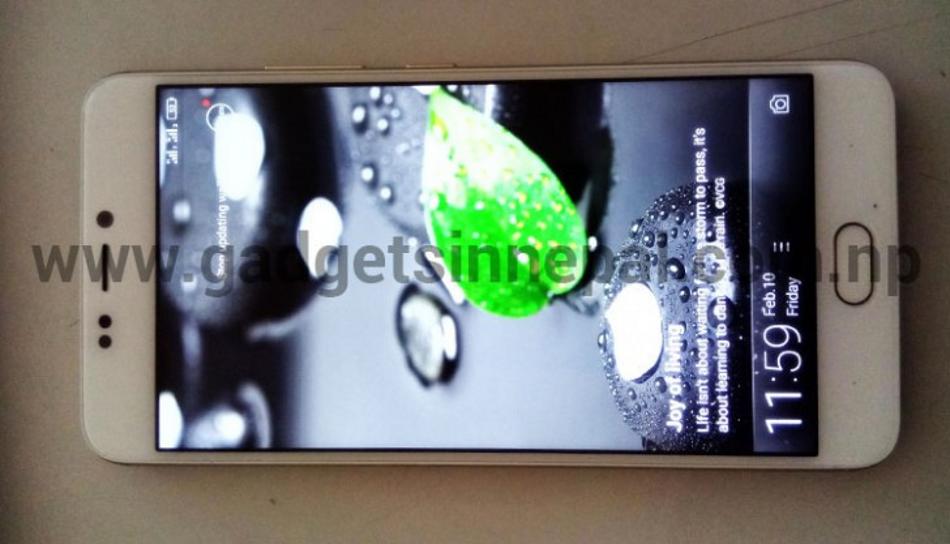 The Gionee A1 will run on Android 7.0 Nougat operating system, which will be wrapped under Amigo OS 4.0. On the camera front, the smartphone would come with a 13-megapixel rear camera with PDAF and a good 16-megapxel front-facing camera for selfies and video chats. Both the back as well as front camera module will come with a LED flash light. It is said to offer fingerprint scanner as well, which will be integrated on its home button and will also have IR blaster support. Further, the smartphone will get its strength from a 4010mAh battery. Besides, the smartphone will offer 4G VoLTE, Wi-Fi (802.11 ac/a/b/g/n), Bluetooth 4.1, GPS, a microUSB port.