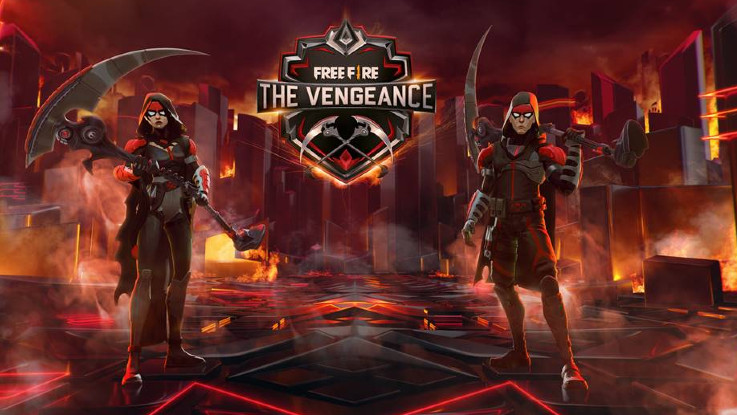 The company has introduced The Vengeance Event that brings a host of interesting rewards and more.

Garena, the Singapore-based developer behind famous battle royale game Free Fire, has announced new in-game features. The company has introduced The Vengeance Event that brings a host of interesting rewards and more. Furthermore, the company has also announced a new tournament for the Latin America and Brazil regions.

To start with The Vengeance Event, it was earlier planned to be introduced alongside the FFCC 2020 tournament, however, it got cancelled due to Coronavirus pandemic. The company has revealed that through this event users will get event-exclusive prizes including costumes, parachute skins, loot boxes, and more. The brand has revealed that it will bring a new game mode, ‘Grim Reaper’, on 26 July.

The company has also revealed that from July 17 to July 28, players can gather destroyer’s orbs after every match and use them to spin for points in The Vengeance Exchange Hall. Milestone rewards include a new surfboard, gacha vouchers, and a permanent set of Master Destroyer Bundle is available during the event.

On 26 July, players can log in to claim a permanent Destroyer’s Final Strike bat skin and enjoy 3X EXP/Gold/Frag over the day. There will also be a 5x destroyer’s orbs drop rate after every match to help players get the new bundle faster.

Moving on, the company will be holding a new tournament pretty soon. The brand has introduced a new Gigantes tournament for the Latin America and Brazil regions. Gigantes will feature the top 12 teams from the Latin America and Brazil regions as they go head-to-head for the title of the continent’s strongest Free Fire team. The event will take place on August 1.