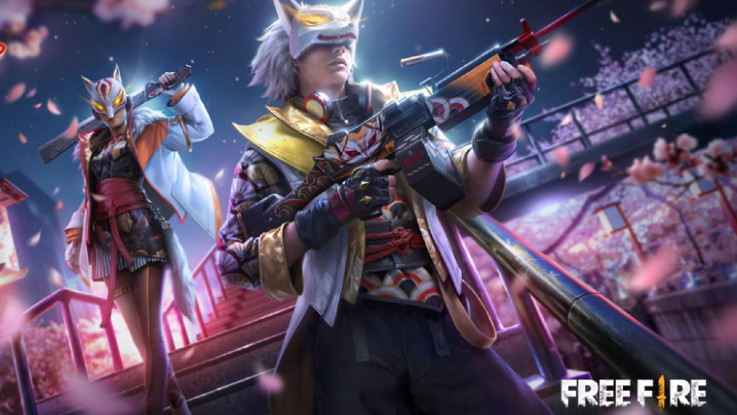 The latest EP will be available on June 1 and it comes with a host of interesting skins, clothes and more.

Garena Fire Free, a popular battle royale game, has announced its latest Elite Pass (EP), Fabled Fox. The latest EP will be available on June 1 and it comes with a host of interesting skins, clothes and more.

The company says that the Elite Pass is based on a story of two gang leaders who were forced out of their home. The latest season comes with plenty of rewards including Kitsune’s Riposte and Revenge skin sets, the Fabled Foxes Motor Bike and more.

The Fabled Fox EP stars two protagonists: Ben and Zarya. Both grew up in the Salter District but were forced out as adolescents when the Smaki Gang took over. Their new home is controlled by the Vulpes, a far worse situation. The company says that players will get a number of themed rewards including Fabled Foxes rucksack, which is a new backpack skin with special effects, Dashing Fox, a new skin for a skateboard with the tail of a nine-tailed fox.

Meanwhile, the company has also revealed that it will host Free Fire Asia All-Stars (FFAA) 2020 where players across India, Indonesia, Thailand, and Vietnam will compete in an online-only tournament for the first time. On 12 and 13 June 2020, both streamers and pros will compete for the prize pool of US$80,000. Fans and followers can catch all the action live online on YouTube and BOOYAH!, with local casters delivering commentary in Hindi.