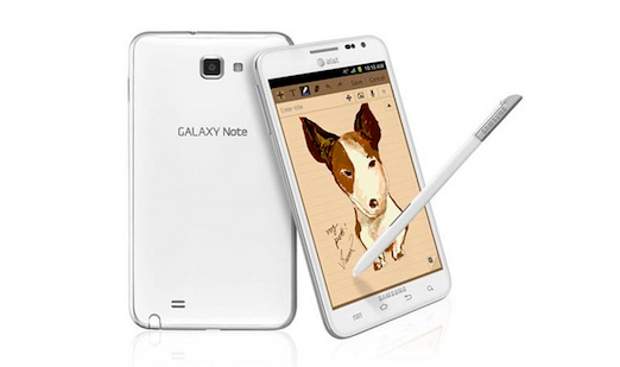 The bigger Note is to be unveiled during Mobile World congress 2013.

Believe it or not, Samsung’s 8 inch screen bearing Galaxy Note 8 is all set to be launched for a mere Rs 16,200. 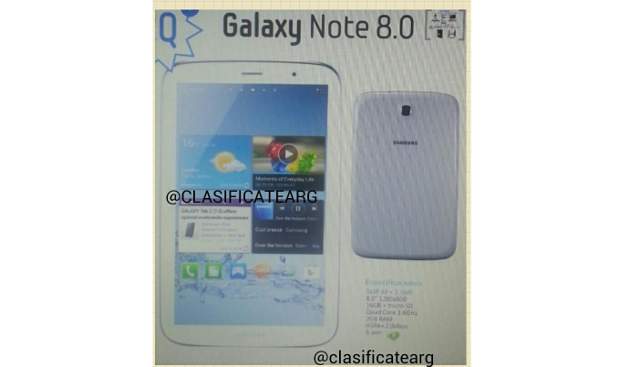 Well, the Digitimes has reported that the Android tablet will be launched around $249 to $299 price bracket which in Indian rupees turns out to be Rs 13,403-Rs 16,200. Of course, there will be a host of taxes and duties that may push the price of Galaxy Note 8 to about Rs 25,000 or even more, putting it directly in competition with the Apple iPad Mini which is currently selling in India for Rs 22,000.

The Galaxy Note 8 will come with an HD display and will house a quad core 1.5 GHz Samsung Exynos mobile processor. This tablet will also bundle the S-Pen and will feature the TouchWiz user experience on top of Android 4.1 Jelly Bean.
Galaxy Note 8.0 will feature a 1280 x 800 pixel resolution based 8 inch display that will also support S Pen input.

This tablet will run a quad core 1.5 GHz Samsung Exynos mobile processor with 2 GB RAM and 16/32 GB on-board storage.
The final pricing however will only be revealed after the device is revealed during the Mobile World Congress next month.