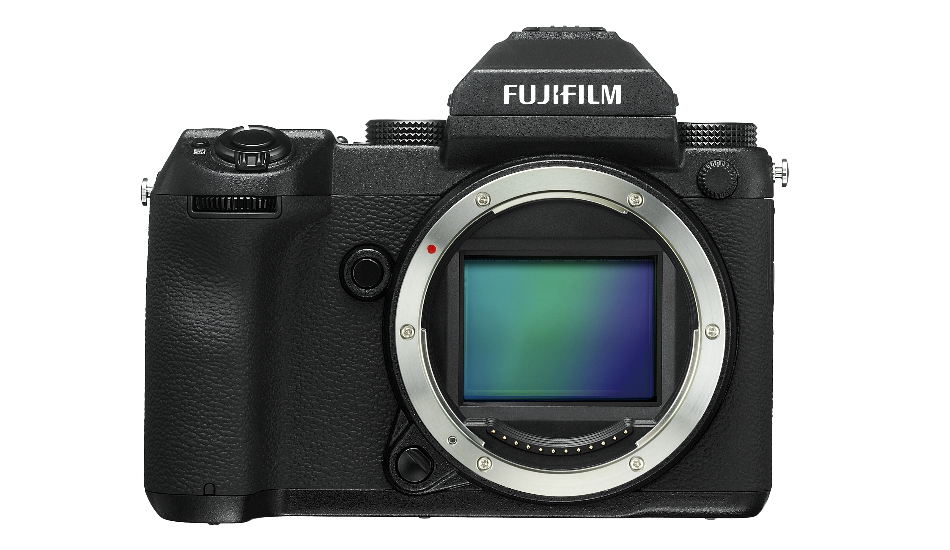 Fujifilm X100V compact camera is loaded with a 26-megapixel APS-C X-Trans CMOS sensor, which is mated with X-Processor 4 image processor that the company claims deliver some good results.

Fujifilm has announced the launch of its new premium compact camera with X100V. The camera comes with a price tag of $1,4000 (approx. Rs 99,700) and it will be available in black and silver colour options.

The camera supports 4K video recording at 30fps and 1080p recording at 120fps. The camera is capable of capturing 10-bit 4:2:2 colour profiles along with support for film simulation filters like Eterna. The camera can shoot burst shots up to 20fps with an electronic shutter. The Fujifilm X100V is loaded with a 3-inch touchscreen with 1.62 million dot resolution, which is also two-way tiltable. The camera comes with an OLED electronic viewfinder with 3.69 million dot resolution. Furthermore, users can make it water-resistant by adding an AR-X100 adapter ring PRF-49 protection filter.

Previously, the brand introduced its X-Pro 3 mirrorless camera in India with a starting price of Rs 1,55,999. The Fujifilm X-Pro 3 features a 26.1-megapixel X-Trans IV CMOS APS-C sensor and is powered by Fujifilm’s X Processor 4. The system offers an improved phase-detection autofocus system which is operational even under near pitch darkness at -6 EV with an ISO range of 160-12,800 and expanded range of 80-51,200.