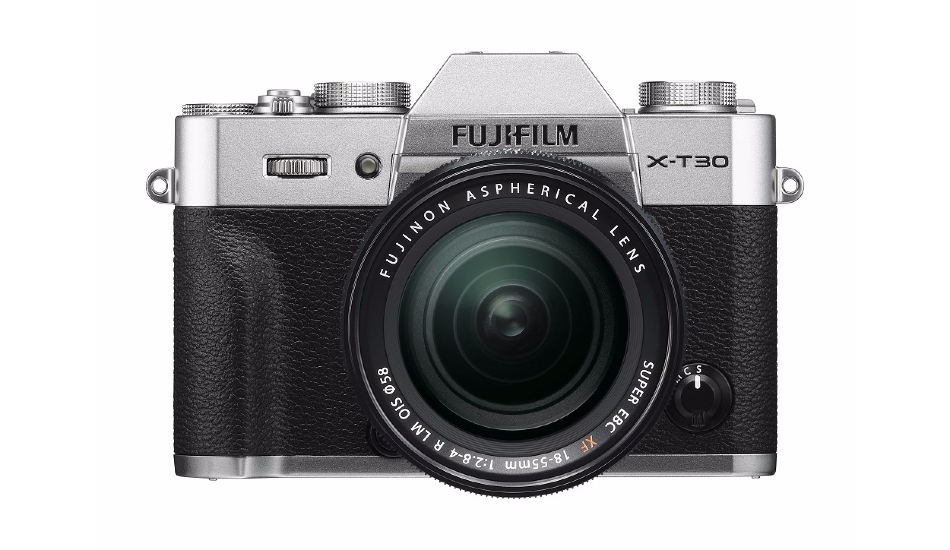 Fujifilm X-A7 will be able to record 4K videos at 30 fps and offers a new Bright Mode scene recognition to capture brighter and more colourful pictures.

Fujifilm has announced the launch of the entry-level X-A7 mirrorless camera designed for beginners with simple controls and a touchscreen. Fujifilm X-A7 will be available for an asking price of $699.95 (approx. Rs 50,100).

The Fujifilm X-A7 mirrorless camera comes loaded with a 24.2MP APS-C sensor which is said to cover 8.5 times as many phase-detect pixels as the Fujifilm X-A5. This will help the camera focus faster with quick face detection and allow burst speeds of 6 frames per second. The camera supports face tracking and eye-tracking and has425 focus points.The camera has an ISO range of100-12800 which can be boosted to up to 25600. 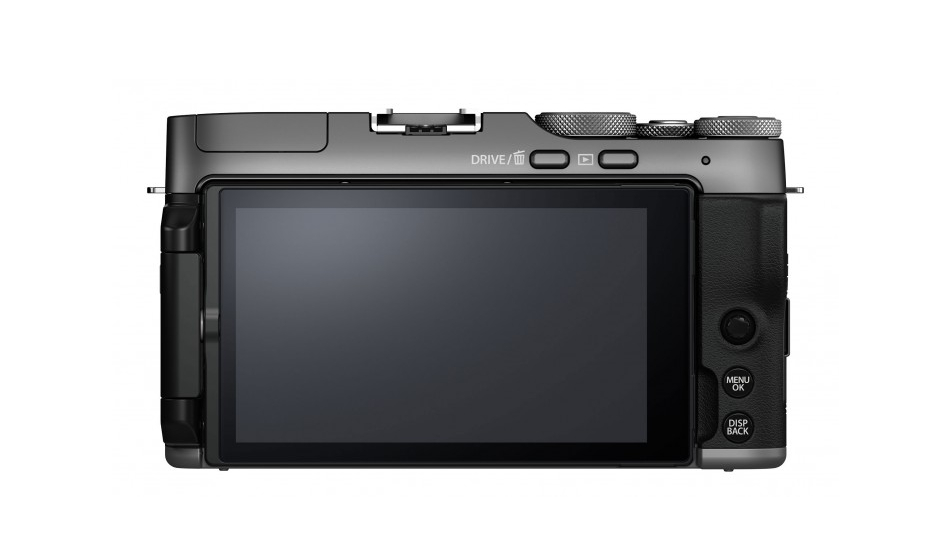 For video, the Fujifilm X-A7 will be able to record 4K videos at 30 fps instead of at 15 fps like in its predecessor. The camera will also be able to shoot 1080p videos at 60 fps. There’s a new Countdown Video mode which can shoot clips for 15, 30, or 60 seconds making it easier to share clips to social media sites.

The entry-level mirrorless camera comes with a 3.5-inch LCD fully-articulating touch display which offers a primary way to adjust the camera settings since the back of the camera doesn’t feature that many physical buttons. Fujifilm has brought a new Bright Mode scene recognition which uses HDR to capture brighter and more colourful pictures without needing to tweak the camera settings. 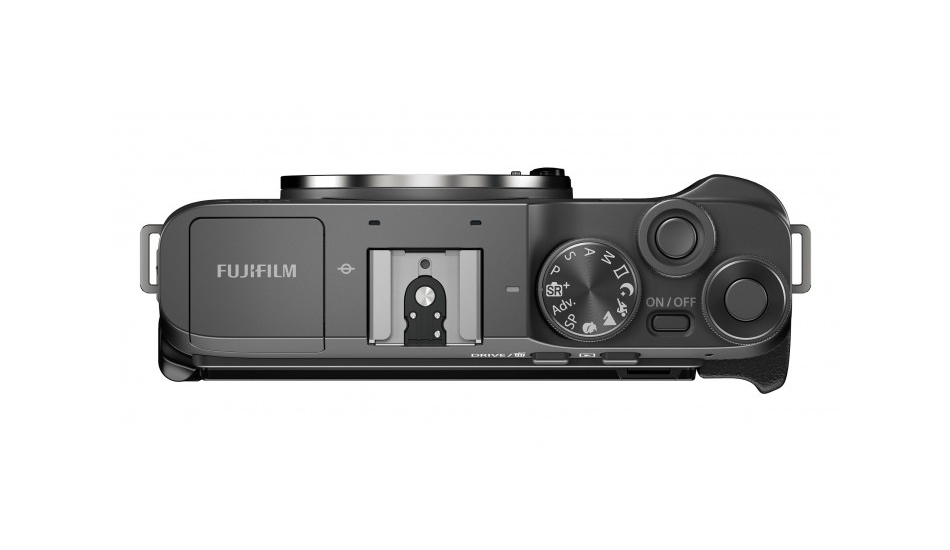 For connectivity, the X-A7 features Bluetooth LE to transfer pictures to a smartphone. The camera also offers a USB-C port for charging and transferring data to a PC. Additional features include SDHC/SDXC card support, Light Trails shooting mode and a new Smart menu.The camera weighs at455 grams and has a battery life of440 pictures per charge.