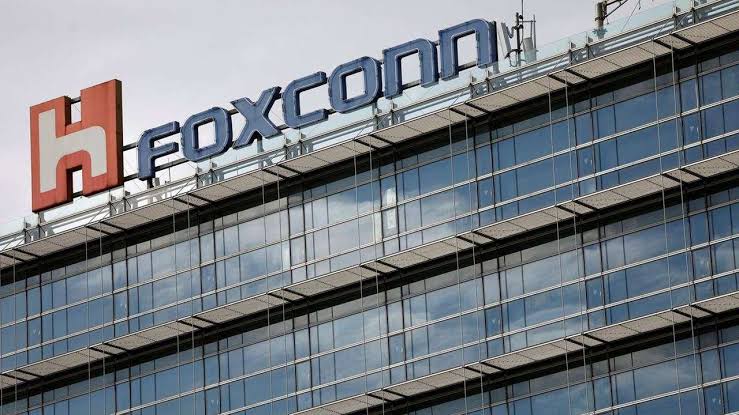 Foxconn, one of Apple’s biggest suppliers, is the latest company to be affected by the worldwide chip shortage. It warned on Tuesday that the company expects a 10% decline in exports due to the global computer chip shortage.

Chairman Liu Young-way said that the company is closely monitoring “materials shortages” in the consumer electronics supply chain and that could hit less than 10 percent of client orders. Although, he described the impact as limited.

“The pandemic and the materials shortage could impact our performance going forward. That’s why we are being cautious,” he said, adding that he expected the shortage to continue until next year. Foxconn is not only a primary Apple supplier, but also works with a bunch of major companies, including Google, Microsoft, and Hewlett Packard.

This chip shortage might also affect this year’s iPhone 13 launch as Foxconn is known as the biggest producer of iPhones. The same was noted last year when the iPhone 12 launch was delayed because of the issues in production. It is not confirmed that the chip shortage will affect the iPhone 13 supplies but there could be a high possibility of this happening.

The shortage of semiconductors has hit several other players in the market including Samsung, Sony and Microsoft as they have reported the same. Even automobile manufacturers, including Volkswagen and Toyota, have been a victim of the issue as there seems to be no solution to the limited availability of chips as of now.

In related news to Foxconn, the company has in recent months also announced plans to become a major player in the global Electric Vehicle market. As a result, during the meeting, Foxconn also announced plans to invest $1 billion in exploring electric vehicle production in North America. Liu said the company is looking at two possible locations for a manufacturing plant, including Wisconsin and Mexico.