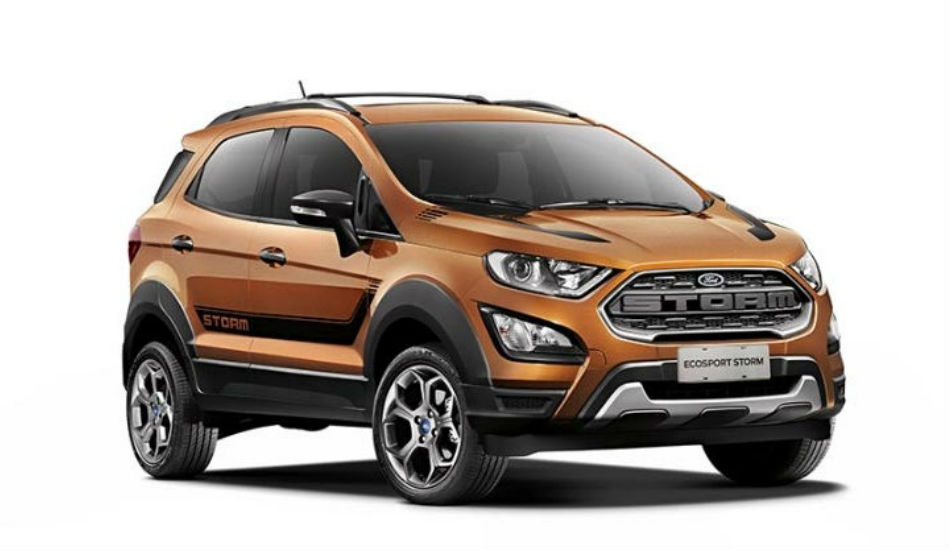 The American car-maker, Ford, has revealed the latest edition of its famous EcoSport SUV series. Dubbed as EcoSport Storm, the car comes with a price tag of $99,990, which roughly translate to Rs 20 lakh and it will be available in Brazil.

Interestingly, the Strom can be considered as the most expensive variant in the EcoSport series. The SUV is available in Brown Trancoso colour option. There is a Strom badge on the front grille, which gives an aggressive look to the car. 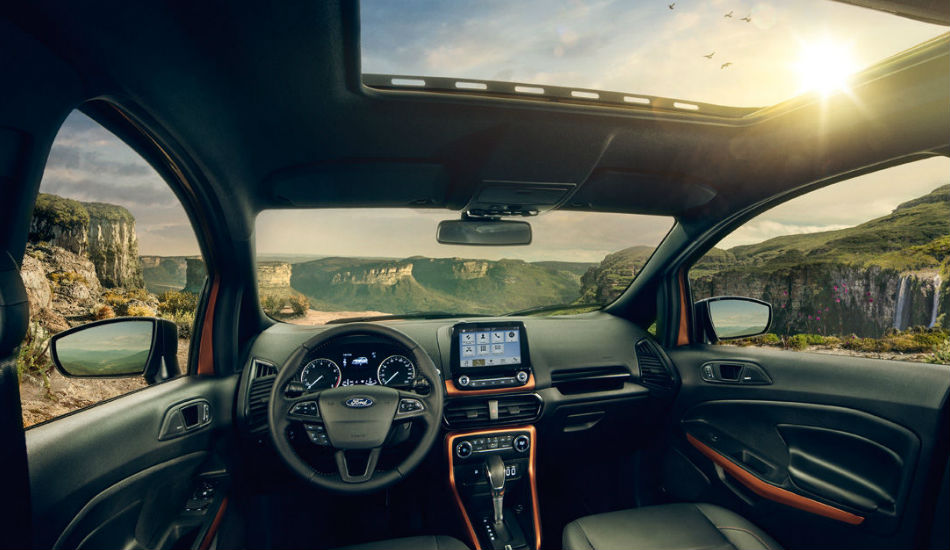 Under the hood, there is a 2.0-litre Direct Flex engine that runs both on petrol and ethanol. On petrol, the car gives a power of 170hp along with 202Nm of torque, while on ethanol, it gives a power of 176hp and 221Nm peak torque.

The EcoSport Storm comes with a 6-speed automatic transmission. On the inside, one will find a combination of orange and grey colour theme. There is an 8-inch Sync3 touchscreen that supports navigation, Android Auto and Apple CarPlay. However, there is no information on whether the brand will introduce the top-end model for the Indian market for not.