Flipboard for Android gets performance tweaks via update 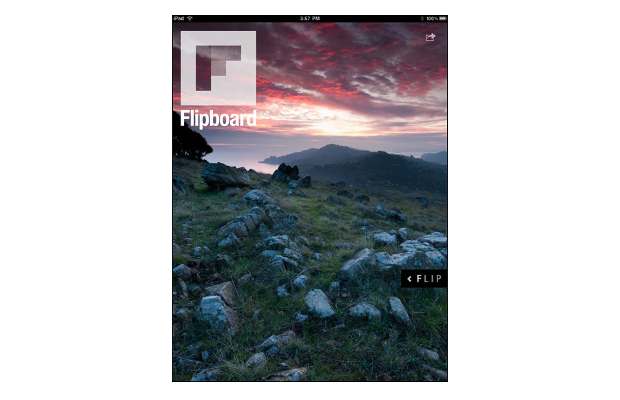 The new Flipboard for Android 1.9.6 brings user interface improvements along with under the hood performance tweaks and other bug fixes.

The Android version of the magazine style web content reader, Flipboard has received a new update. The new Flipboard for Android 1.9.6 brings user interface improvements along with under the hood performance tweaks and other bug fixes. This social newsreader is quite popular amongst the information seekers and also allows pulling as well as sending updates to the popular social media networks such as Facebook and Twitter.

The update brings improved navigation within the different sections of the app as well. You will have to tap on the section name to jump between them. Google Reader users can now find some ease in reading the blog posts and website content feeds.

For those who are still new to the app, the developers have now embedded some hints so that the users get introduced to the different functionality of the app. Besides these changes, the update brings several performance improvements and under the hood bug fixes.

Get the Flipboard for Android can be downloaded from the Google Play store.