Can Motorola Razr survive the competition?

Can the Motorola Razr foldable smartphone survive the heat of competition? Let’s find out.

With this, Motorola is bringing back the nostalgic factor of its iconic Moto Razr flip phone. In 2004, the company introduced its probably most fashionable and futuristic-looking feature phone, the Moto Razr, which become an instant hit with its a razer-sharp design along with dual-display and pocket-friendly design. The Moto Razr feature phone becomes immensely popular among the masses and it sold more than 132 million units around the globe since its launch.

Motorola has tried to keep the latest foldable smartphone identical to the original and iconic Moto Razr feature phone. You get the same look and feel when you first hold the Motorola Razr and you will definitely nostalgic the moment you hold the phone. 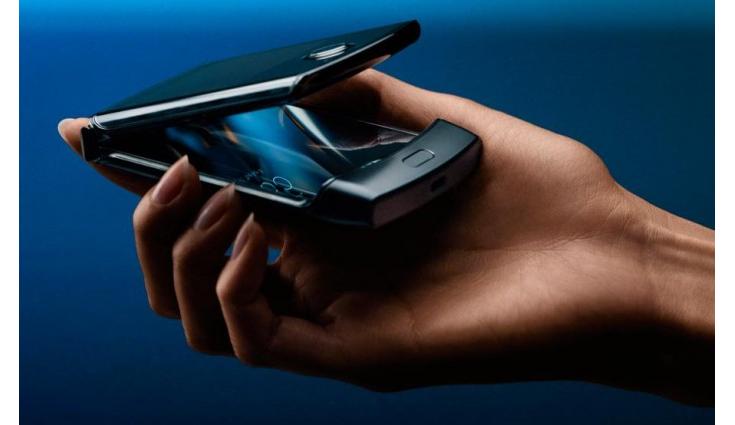 The Motorola Razr comes with a new zero-gap hinge design that allows the display to curve in a bell shape when it is closed. You also get a secondary display on the outside of the device. The foldable smartphone opens and closes exactly like the original Motorola Razr. However, the nostalgia wears off, you will see a smartphone that needs improvements. The hinge design has been found faulty by various publications and the build quality does not justify the Rs 1,24,999 price tag.

Take an example of Samsung Galaxy Z Flip. You are getting a much better design language of metal and glass along with a sturdy hinge design, which actually feels solid when you fold or unfold it. Plus, you are getting better colour options at a much lower price of Rs 1,09,999. Motorola could have worked more on the design part to make the Motorola Razr look like a flagship smartphone and not just a blatant imitation of its iconic feature phone.

When you are willing to spend a fortune on a smartphone, you expect it to come with top-notch specs along with the latest technologies. However, this is not the case with the Motorola Razr. The smartphone is powered by a Qualcomm Snapdragon 710 processor along with Adreno 616 GPU. the phone is backed by a 6GB of RAM and 128GB of internal storage with no support for expandable storage.

Adding a Snapdragon 710 processor, which is present in sub Rs 20,000 segment to a smartphone that costs around Rs 1.25 lakhs, does not justify the price point. For your reference, the Galaxy Z Flip comes with a newer and powerful Qualcomm Snapdragon 855 processor and it is priced lower as compared to the Motorola Razr.

This makes the Samsung Galaxy Z Flip a much better smartphone that will give better performance and will burn a less hole in your pocket. If you keep a tab on other foldable smartphones like Huawei Mate Xs and more, you will find that companies have tried to give latest and flagship-grade specifications. This is primarily because the companies want to project its new innovation as the best in the market. However, the Motorola Razr this doesn’t seem to be the case.

Cameras are not up to the mark!

Motorola Razr cameras seem to be an underdog when compared to the rest of the competition. The foldable smartphone is loaded with a 16-megapixel main camera with dual-LED flash, f/1.7 aperture, Laser Auto Focus and Night Vision mode and electronic image stabilization that doubles as a selfie when the phone is in a folded state. On the outside, there is a 5-megapixel selfie camera with f/2.0 aperture. The single-camera setup can take wonderful photos if you have Google Pixel-like algorithm and optimisations. But that is not the case with Motorola Razr. The cameras seem does not give you the flagship-grade performance as seen in other foldable smartphones. 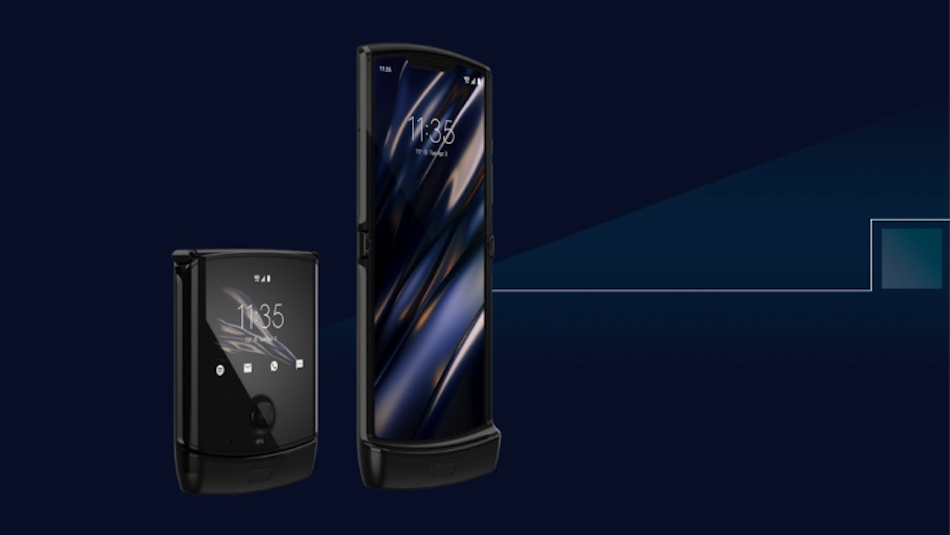 The Huawei Mate Xs features much better camera specifications. It is loaded quad-camera setup with a combination of 40-megapixel primary lens with f/1.8 aperture, 16-megapixel ultra-wide-angle lens with f/2.2 aperture, an 8-megapixel telephoto lens with f/2.4 aperture, OIS and Time of Flight (ToF) sensor. Moving on, even the Samsung Galaxy Z Flip offers you much better camera performance as compared to the Motorola Razr. The Samsung Galaxy Z Flip comes with a dual-camera setup with a combination of 12-megapixel dual pixel sensor with f/1.8 aperture and a 12-megapixel wide-angle lens with 123-degree Field of View and f/2.2 aperture. For the front, the phone will be loaded with a 10-megapixel selfie camera with f/2.4 aperture and autofocus feature.

That said, the Galaxy Z Flip also has an advantage over the Razr with new Flex Mode that allows the former to move the hinge like a laptop screen. This proves to helpful while taking lowlight shots or timelapse videos, a feature that is clearly missing in the Motorola Razr.

Cameras are becoming an integral part of a smartphone. As you go up in the price point, consumers expect to get better camera performance on smartphones. We have seen multiple smartphones in the premium segment that delivers some exceptional performance. However, when it comes to the ultra-premium segment, no one likes their smartphone to perform mediocre in terms of the camera department. Right?

The Motorola Razr runs on an older version of Android. The phone comes with Android 9.0 Pie, which is just sad to see on an expensive smartphone like this. The Samsung Galaxy Z Flip offers you latest version of Android 10 with One UI2.0, which sure looks optimised for the Galaxy Z Flip. The optimisations on the Motorola Razr still needs some improvements and hopefully, the company will soon roll out Android 10 update to its first foldable smartphone. Moving on. The battery on the Motorola Razr also seems to be quite underwhelming. The phone is loaded with a just 2510mAh battery and it comes with a 15W fast charging support. However, the Galaxy Z Flip offers you 3,300mAh battery with the same 15W fast charging support.

So, does it really make a sense to buy a Motorola Razr?

The foldable smartphone from Motorola does bring back the nostalgia and the Moto Razr fans will surely be interested in this smartphone. However, a person will not buy a smartphone for Rs 1.25 lakh just to get the look and feel of its favourite phone.

A consumer now looks at each and every aspect of a smartphone before buying and this is where Motorola Razr might get set back as the price point and the features do not add up or live up to an expectation of a consumer. The foldable smartphone does need a lot of refining and it seems to be an underdog as compared to the Samsung Galaxy Z Flip that offers much better specs, a better design and more at a lesser price point.