Fitbit tipped to launch a new smartwatch known as Versa 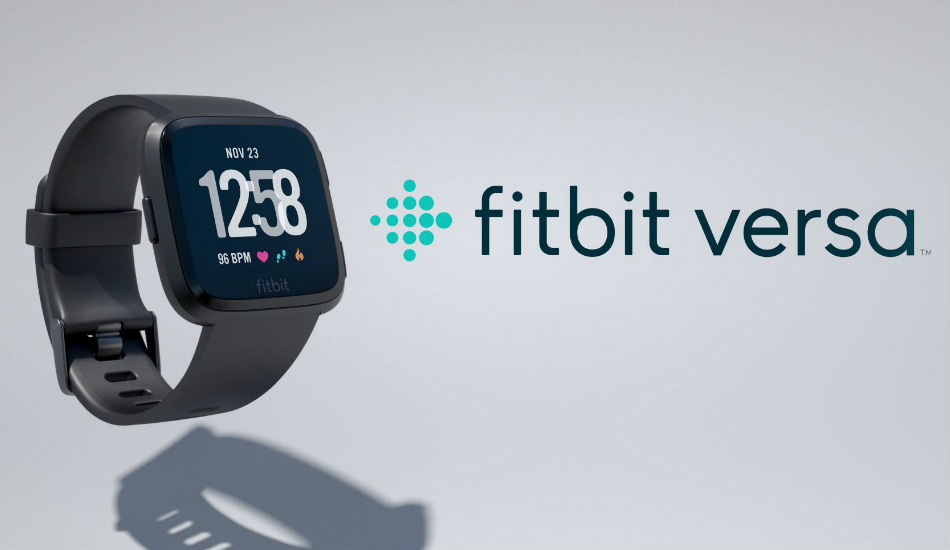 The smartwatch is reported to be known as Versa and it might come with ‘mass appeal’.

Fitbit is reportedly gearing up to launch a new smartwatch for the mass audience. The smartwatch is reported to beknown as Versa and it might come with ‘mass appeal’.

The smartwatch was leaked by Evan Blass and it will reveal the official name of the smartwatch. Further, Wareable reports that it would be the successor to Fitbit Blaze and it will run on the same operating system, which is present in Ionic smartwatch. The report highlights that the brand is struggling with the Ionic smartwatch as it did not appear to be mass appealing. “It wants this to be something that will appeal to a larger, more general smartwatch audience,” a source close to the development told the publication. 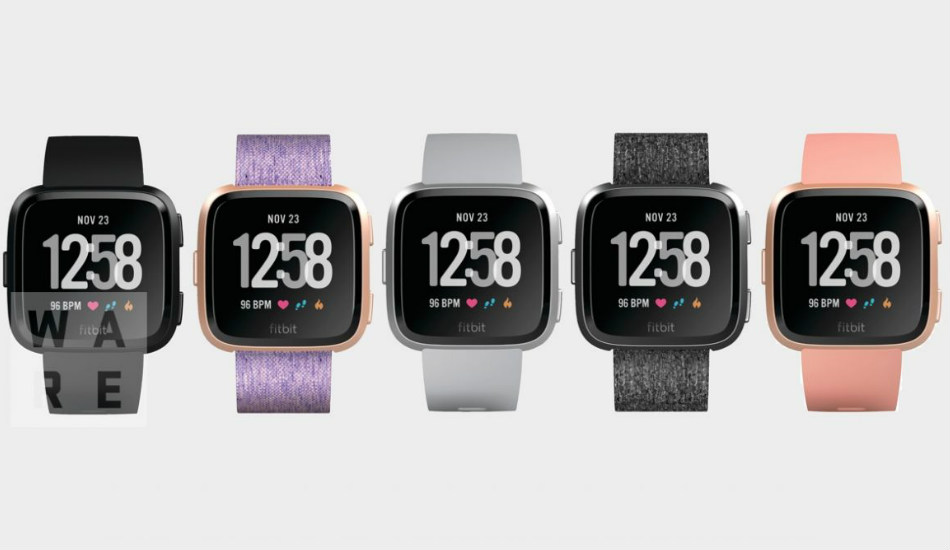 The report further highlights that Fitbit wants the Versa to appeal to the mass market, specifically, for the female market. The watch will be smaller to Ionic watch and it will be resistant up to 50 metres. It will also come in four colours: black, silver, rose gold, and charcoal. Further, the upcoming watch will have the same SpO2 sensor, that made its debut with Ionic and it is expected to price lower than the current smartwatch.

To recall, Fitbit launched its latest Ionic smartwatch in India for Rs 22,990. The smartwatch comes loaded with a host of interesting features. To start with, it comes with on-device workouts that adapt based on the feedback you provide on your wrist. The watch also supports GPS tracking and one can see real-time pace and distance, auto-pause to grab some water and automatically resume when you start running. The smartwatch is water resistance up to 50 metres and comes loaded with swim tracking which includes lap counting, exercise duration and calories burned for pool swims.