1st Made in India Processor Shakti gets ready for app development 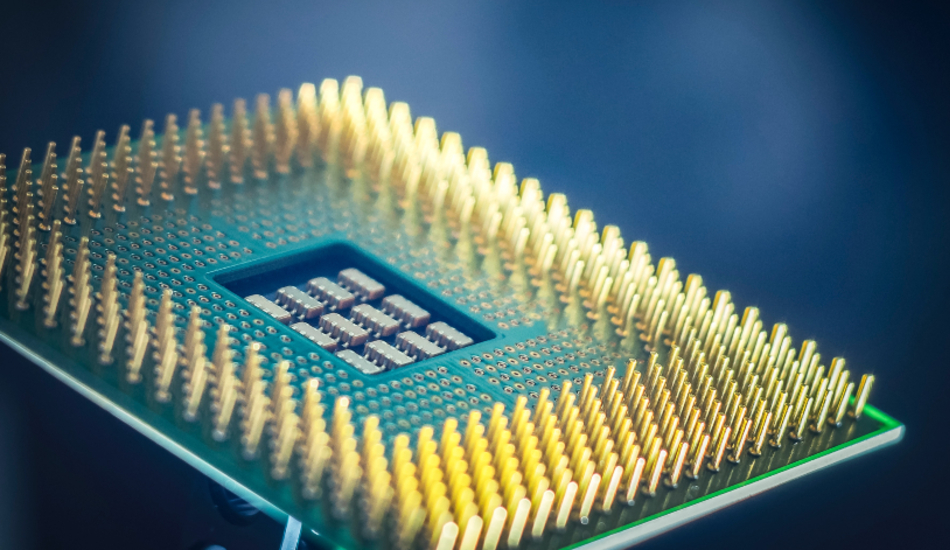 Funded by the Ministry of Electronics and Information Technology, the Shakti SDK has been released to the public. The team has currently listed a set of three ‘base’ processors - E-class, C-class and I-class; three ‘Multi-Core’ processors - M-class, S-class and H-class; and two experimental processors - T-class and F-class.

Having announced at the end of last year, India’s first in-home Shakti processor is getting ready for app development after IIT Madras released the software development kit for the chipset.

Funded by the Ministry of Electronics and Information Technology, the Shakti SDK has been released to the public on Gitlab since the processor itself is a result of an open source project.

Shakti has been developed by the RISE group at IIT-Madras who are also building associated components like interconnect fabrics, verification tools, storage controllers, peripheral IPs and SOC tools to go with the main chipset. The team has plans to release a family of 6 processors, based on the RISC-V ISA, each serving different purposes.

The E-class (or embedded class) processor is aimed at low-power and low compute applications for smart-cards, IoT sensors, motor-controls and robotic platforms. The C-class (or controller class) processors are mid-range applications in the 0.5-1.5 GHz range. The I-class processors are performance oriented with an operating range of 1.5-2.5 GHz, targeted at the computer, mobile, storage and networking.

Shakti’s M-class processors come with a maximum of 8 cores, incorporating both C-class and I-class cores. S-Class is aimed at Workstation and Enterprise server workloads while the H-class are aimed at highly parallel enterprise, HPC and analytics workloads.

The experimental T Class processors are being developed for object level security while the F-class will be fault tolerant versions of the base processors.