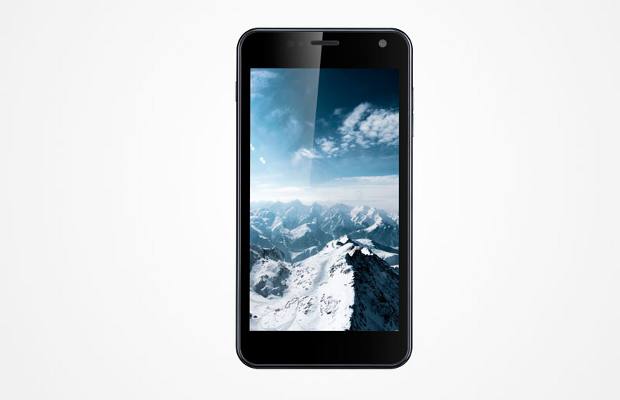 It has a quad core processor, bright Super Amoled display and a very sleek design.

Gionee, a China based smartphone manufacturer which started its operations in India just a few weeks back, has announced the launch of its flagship Android product – Dream D1 Android smartphone for the Indian market. Dream D1 is the first ever low cost Android smartphone to feature a Super Amoled display and even with that the company has managed to keep the price of the device below Rs 20,000. We got a chance to go hands on with the Gionee Dream D1 during its launch event that took place in Delhi, so let’s find out more about the phone. 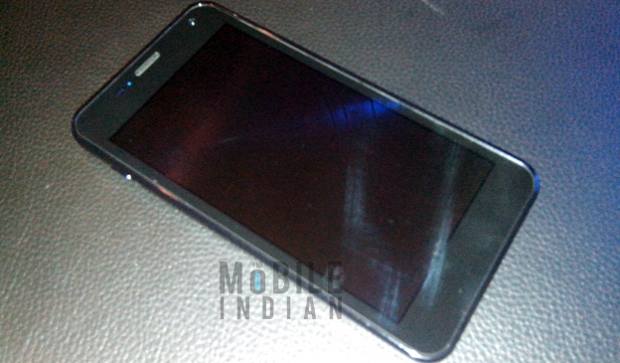 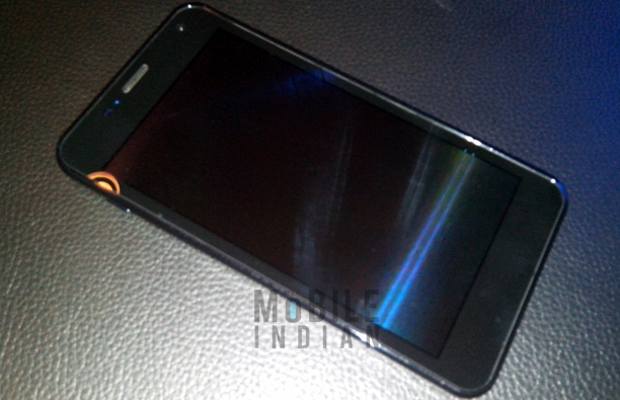 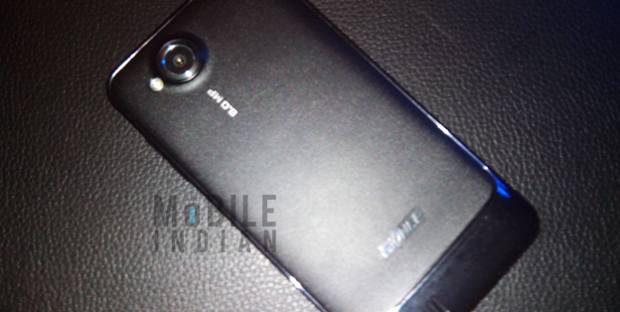 The Gionee Dream D1 features a slim and sleek design weighing around 140 grams, making it extremely easy to carry around. The device is compact with 8.6 mm thickness, which surely makes it comfortable to hold. It comes only in Graphite Black color, which might be sad for some users. The device has a clean flush finish and the absence of hardware keys on the front really makes all the difference. Dream D1 has capacitive touch sensitive keys. The back panel features a texturized grip for the user to hold the phone without having to worry about smudges. The device features metallic stripes on all four sides that certainly highlight it. 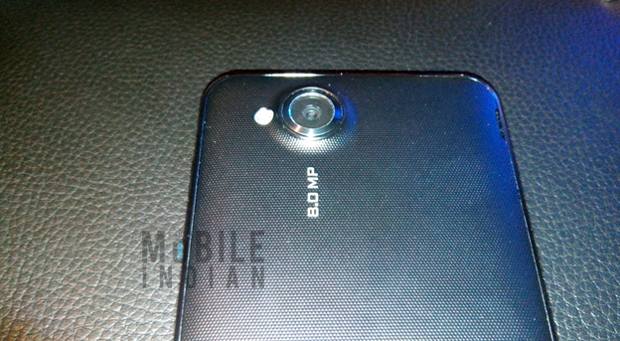 Dream D1 features a 1.2 GHz quad core processor, which has been provided by chip manufacturer Mediatek. The 1.2 GHz quad core processor is quite powerful for usual tasks but it fails to support speedy app load times. However, we will only give our final verdict on that in our full review. The phone comes with Android Jelly Bean 4.1.2 operating system and the company has also promised over the air upgrades for the device. With the help of 1 GB RAM, the device performs fluidly. It makes use of the Nova user interface, which is Gionee’s own custom interface, and is very easy to use as well. 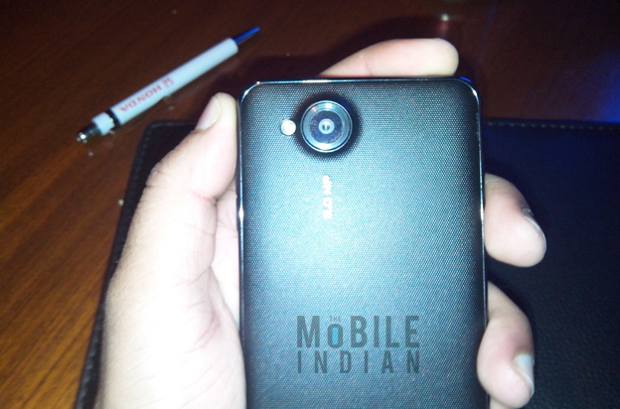 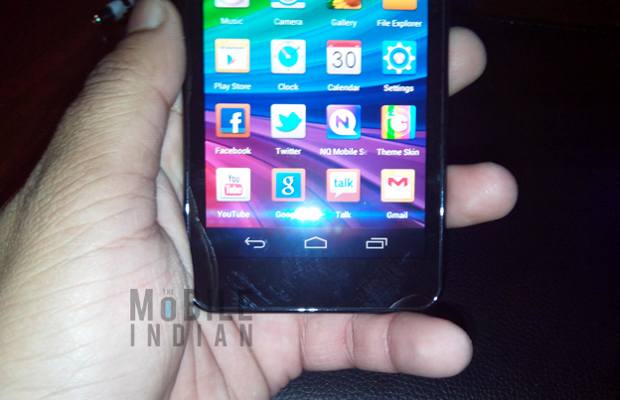 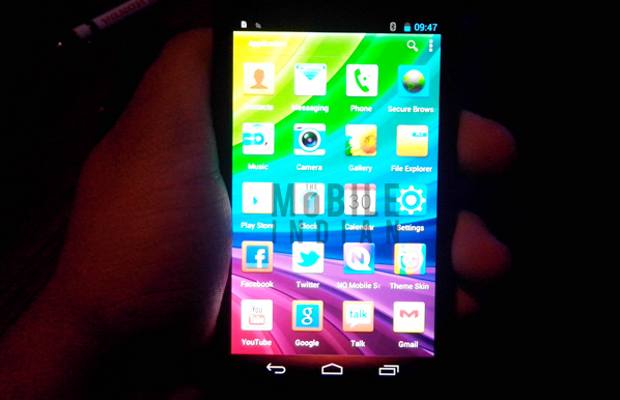 The lock screen and home screens have been modified to provide more information to users, making usage easier. 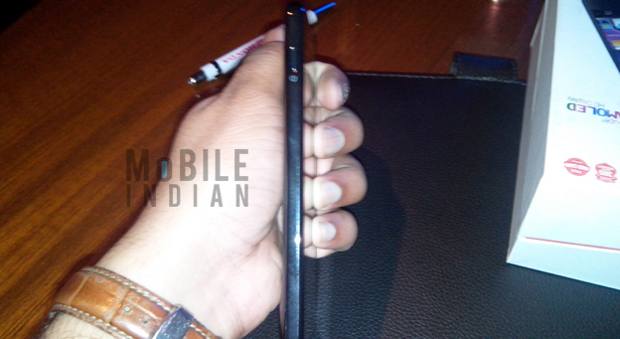 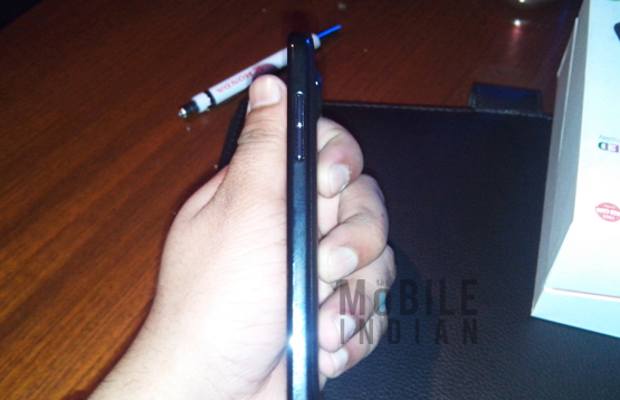 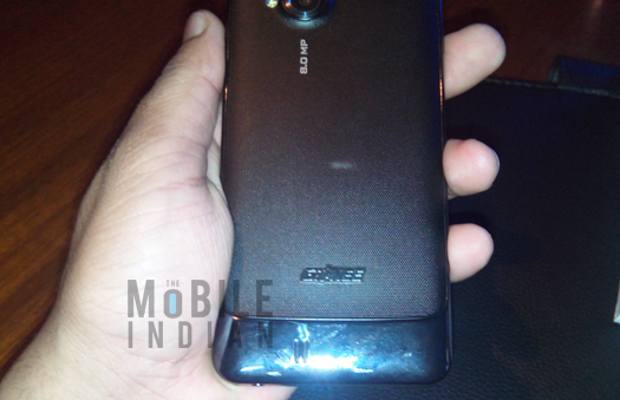 Gionee Dream D1 has an 8 megapixel snapper with LED flash, which is capable of recording HD 1080p videos at 30 frames per second. Another feature that has been implemented in the Gionee Dream D1 is the burst mode, which allows the device to capture 99 different pictures in one go. In the front there is a 1 megapixel camera that allows for video calling as well as video recording. For storage the device has 4 GB onboard, but the company bundles a 16 GB memory card with the device that will help for additional storage. 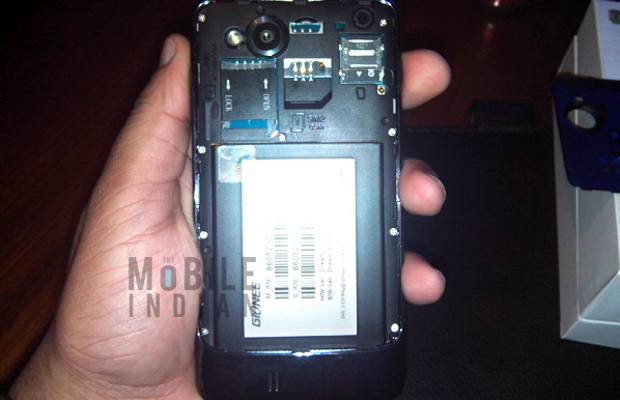 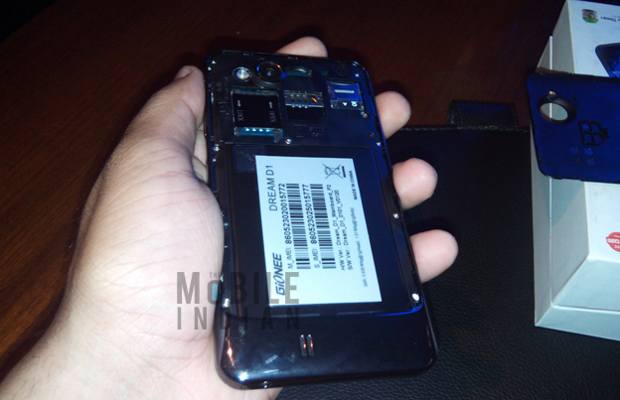 Considering that Gionee is a new brand, its price could have been lower than Rs 17,999, but the company assumes that the quality of the device has not been compromised. 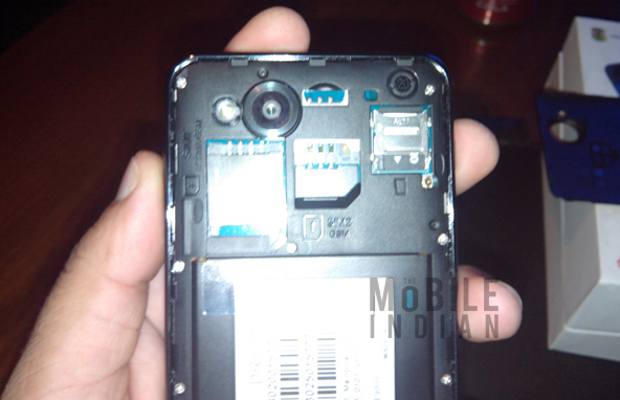 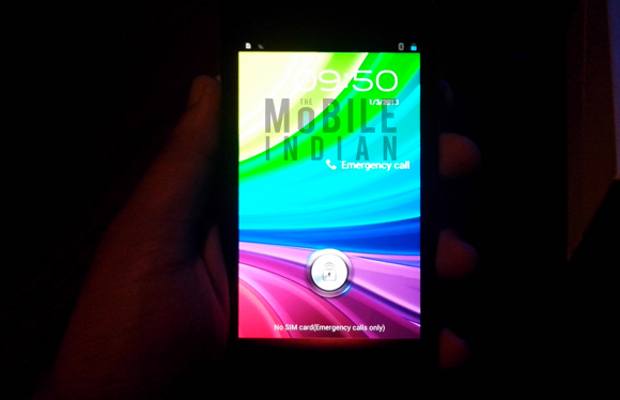 Overall, the Gionee Dream D1 seems to be a fast Android smartphone that also looks good. It has a big 2100 mAh battery pack and dual SIM connectivity. We are in the process of reviewing the device and will soon bring a comprehensive review so stay tuned.