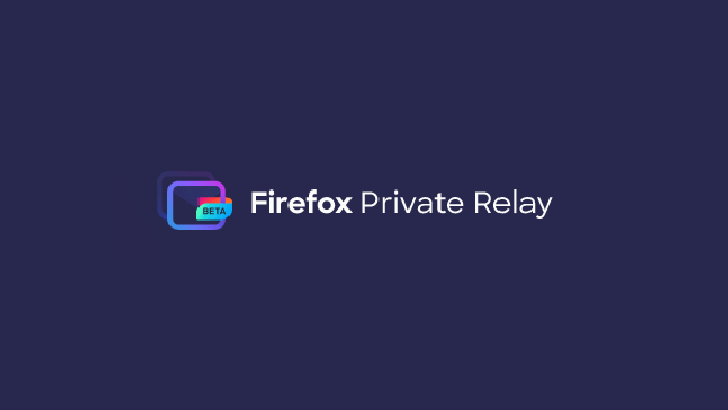 The new feature is available in the form of a web extension to Firefox users.

Mozilla’s web browser Firefox is now following Apple’s rulebook to offer a service that will create email aliases for its users. This way, people signing up for services on Firefox will be able to do so without publicly sharing their original email address. The service called Private Relay has been mentioned in this report, which will be currently available in the form of an extension for Firefox users.

“By using aliases, you keep your real email off spam lists and away from sketchy companies you may not trust,” as mentioned by Firefox.Using this feature becomes an important part of a person’s digital presence, as their email ID remains masked, helping them avoid getting spam emails, that can pose security risks to the user. So, how does the Private Relay option work? Firefox says next you’re filling an online form, click the Relay button on the Firefox browser (after you install the extension), and alias will be created for your email address. Any mail sent to the particular alias will be forwarded to the original mail account.

Private Relay is identical to Apple’s Sign in with Apple’ feature which was announced at the WWDC 2019 last year. 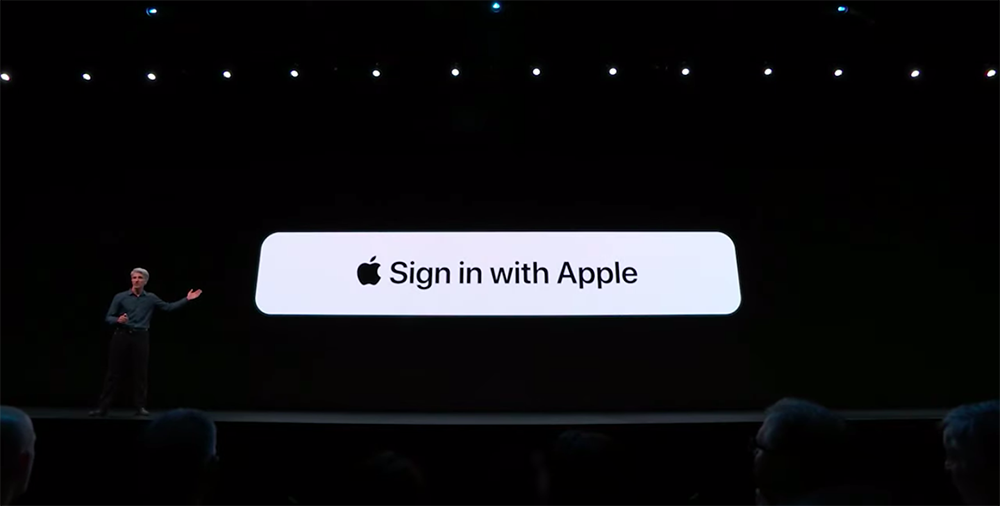 Firefox is the second technology company to pick up this feature and offer to its millions of users across the globe. We’re hopeful the feature becomes an integral part of Firefox’s mission to keep user and their data secure, making it a mainstream part of the web browser in the future.

Email IDs have become a reliable source of connecting with users for various companies, and using them across so many platforms isn’t ideal especially when one of these companies report a data breach of user data. In such a situation, the hacker is most likely to use the email IDs accessed to connect with individuals and even look to steal vital information from their account via spam emails infected with malware.