One in five photos or videos people post on Instagarm aren't in the square format.

Facebook owned Instagram, an image and video sharing app, has given up its square shaped format for uploading image and videos instead now users can click and shoot in landscape and portrait mode. 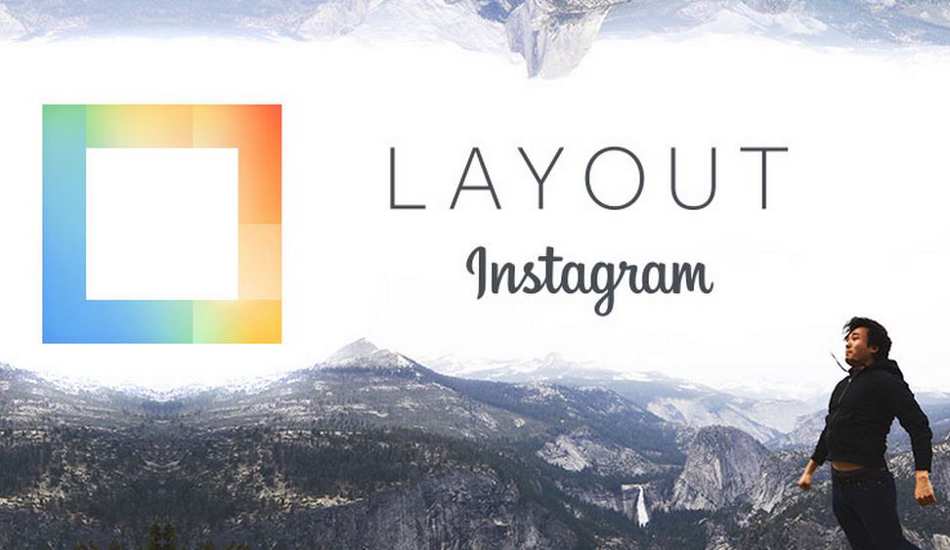 Existing Instagram users on android and iOS just need to upgrade this app for their respective app store to start using the new formats.

This move was expected from Instagram as Snapchat, another image and video sharing app, was gaining popularity because of user friendly uploading format.